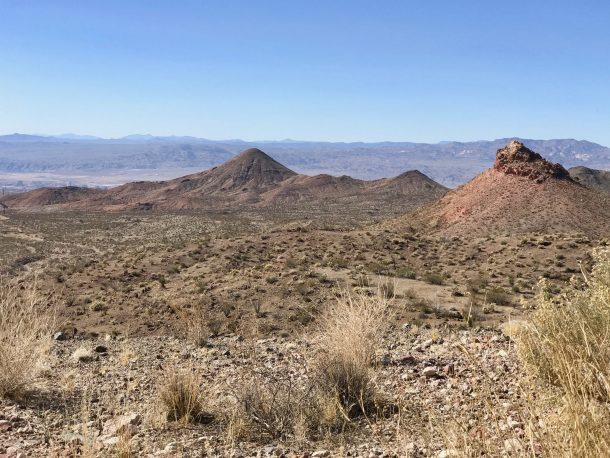 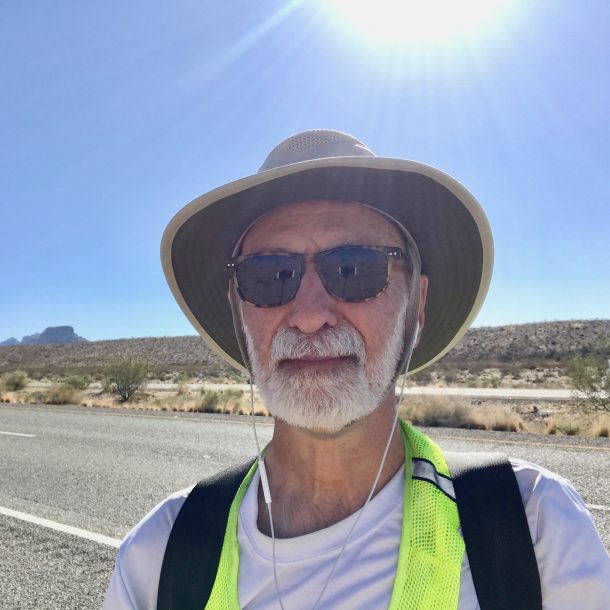 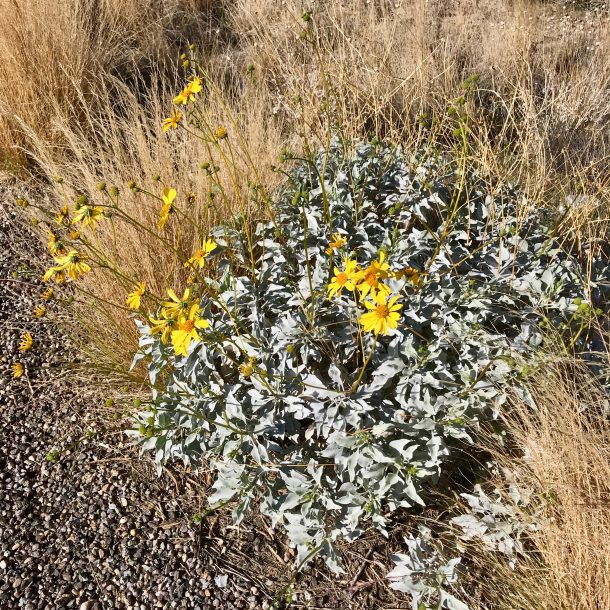 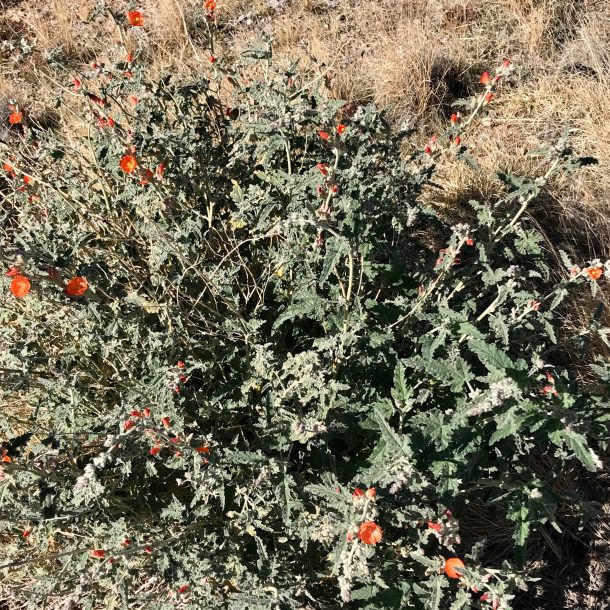 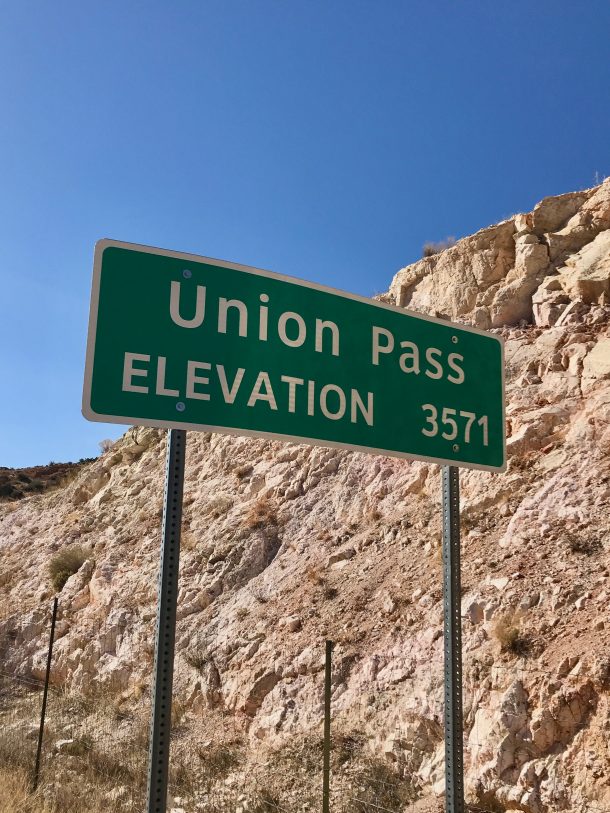 Today’s walk took me from Bullhead City, past Laughlin, and toward Kingman. Route 68 just climbed and climbed until I reached Union Pass at 3,571 ft., and the city of Kingman appeared in the valley below. I was fighting a mild headwind the entire day, but the paved shoulder was 8 to 10 feet wide.

After some marches to get me going, I listened to Georges Bizet’s Symphony in C, which the composer wrote as a student at age 17. It was never performed in his lifetime. I then turned to the Beatles “Revolver” album (1966), and that brought back many memories. The recording of the album and evolution of the Beatles during this time is fascinating.

Sadly, I’ve run into physical trouble. A large blister on my swollen left foot has broken, is very sore and red, and I’m dealing with it on several levels. It’s depressing me, as it will take time to heal—unless it gets worse, in which case I’ll have to make some difficult decisions. This is unfortunate. I’d been doing well, and actually walked 16-17 miles today. But I’ve pushed myself and my body hard.

Without my feet, there’s no walk. In the meantime, I plan to take a day or two of rest and determine what happens next.

A this moment I am not optimistic.