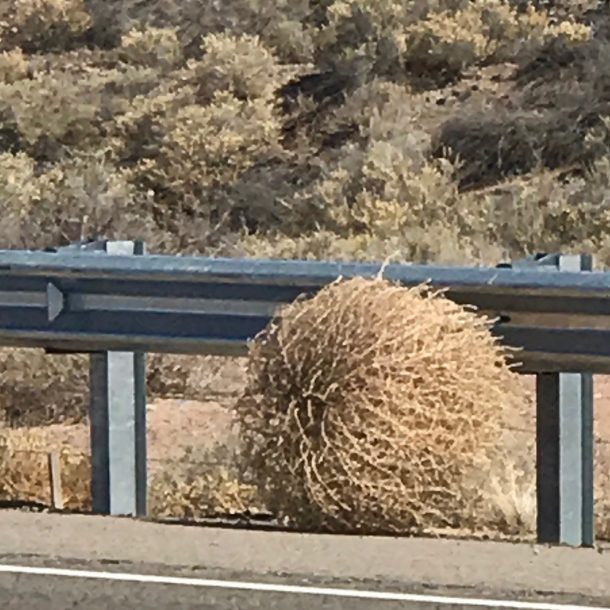 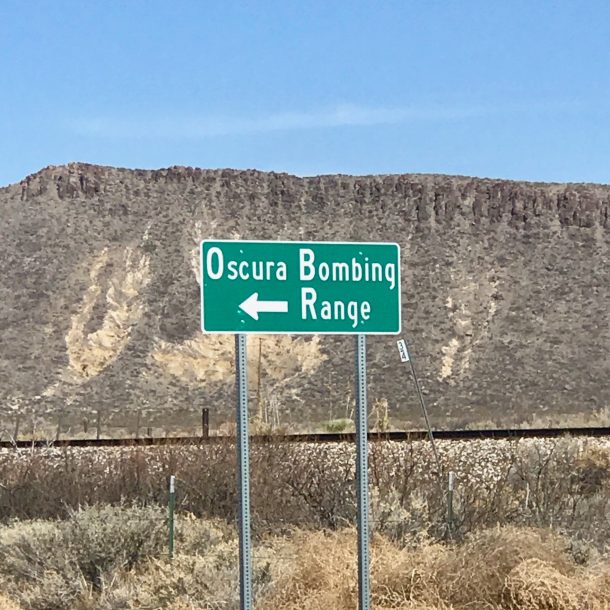 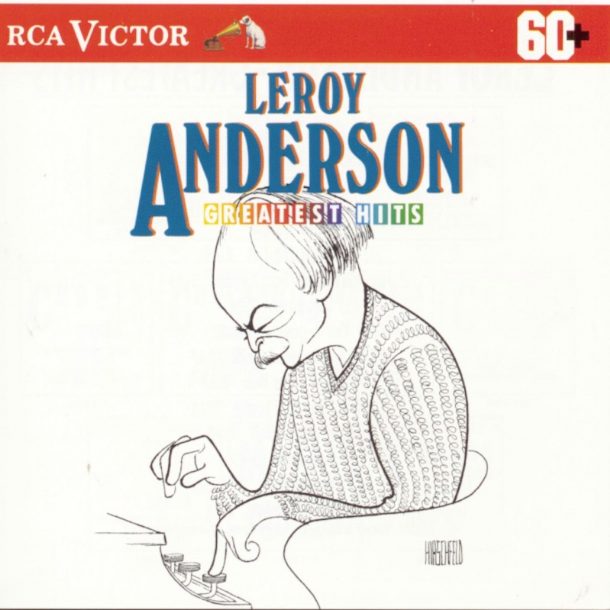 I was on the road at 7:30 am, but was not moving fast. I realized later I was only averaging 2 miles per hour (without breaks), but I decided that was okay—I’d eventually get where I was going.

By 1 pm, the sun had come out and with it the wind, pushing me from behind. So I just walked, took breaks, listened to music and old Fresh Air interviews, and forged ahead.

One of the interesting things about being on the road is the relationship I seem to have with big rig truckers. Most drivers of cars either ignore big trucks or curse them. But walking on the side of the highway facing traffic, I’ve observed that many professional truckers change lanes to avoid getting too close to me. They are, as a group, courteous professionals. I remember first learning about the Doppler Effect (you can read about it if you’re curious) in physics class at Laney College. Here it is in action. Whether the truck drivers understand the underlying physical principal or not, I do appreciate their efforts. When I wave, they pretty much always respond in kind.

Hwy 54 runs parallel to the railroad track, and I was pleasantly surprised after waving at one of the oncoming locomotives to hear the engineer toot the whistle and clang the bell twice. I’m not invisible.

Album/Composer-of-the-day: Leroy Anderson’s Greatest Hits, Arthur Fiedler and the Boston Pops. Leroy Anderson (1908-1975), was Harvard educated (through Ph.D.) and composed many songs and concert pieces; he was a master of creating what he called “miniatures.” I loved his music as a boy and marvel at his orchestrations as an adult.

Tomorrow I’m on my way to the Four Winds Motel in Carrizozo. 16 miles today.