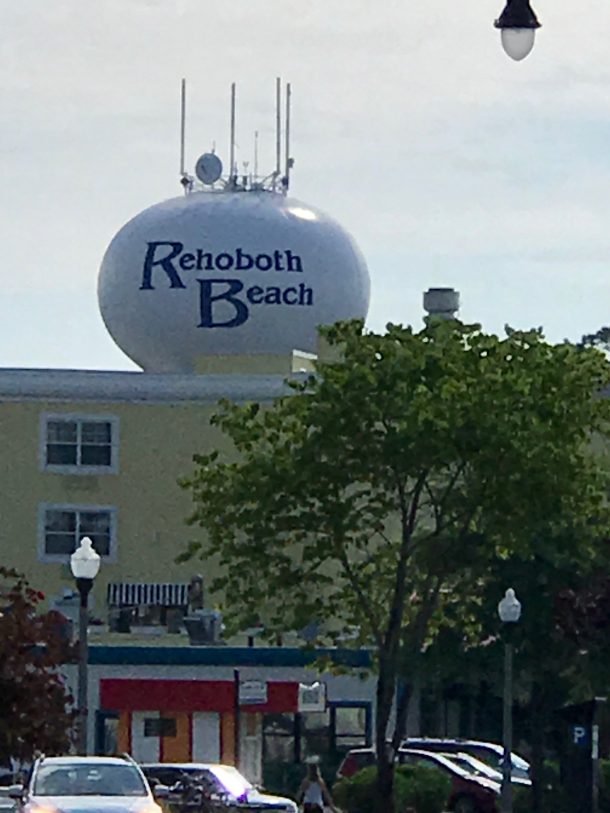 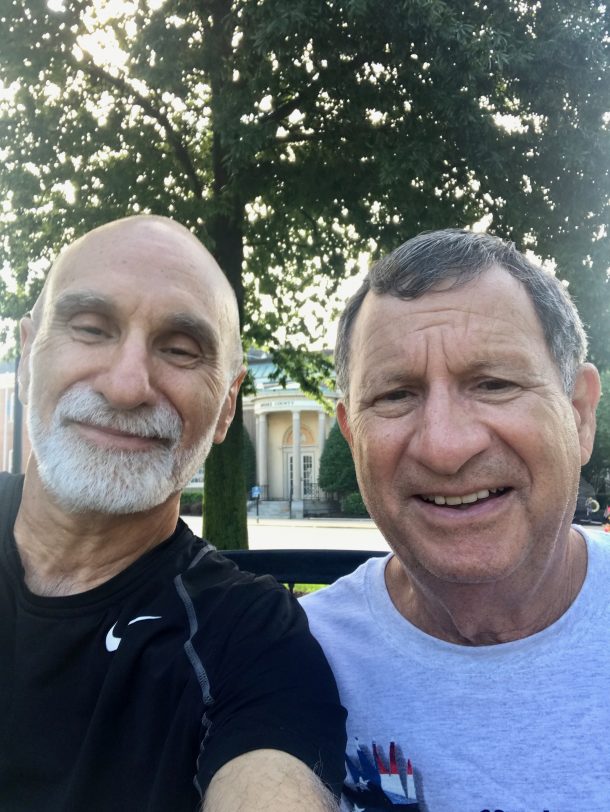 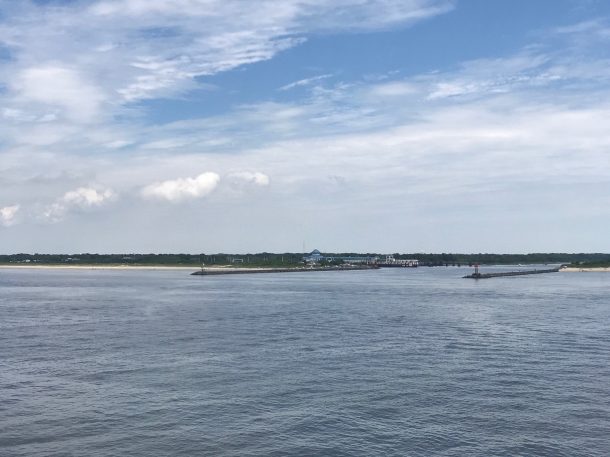 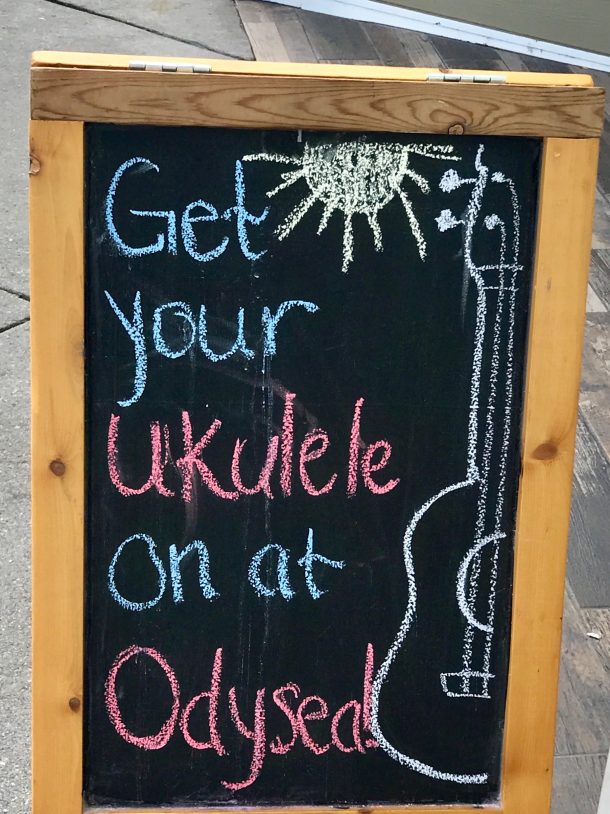 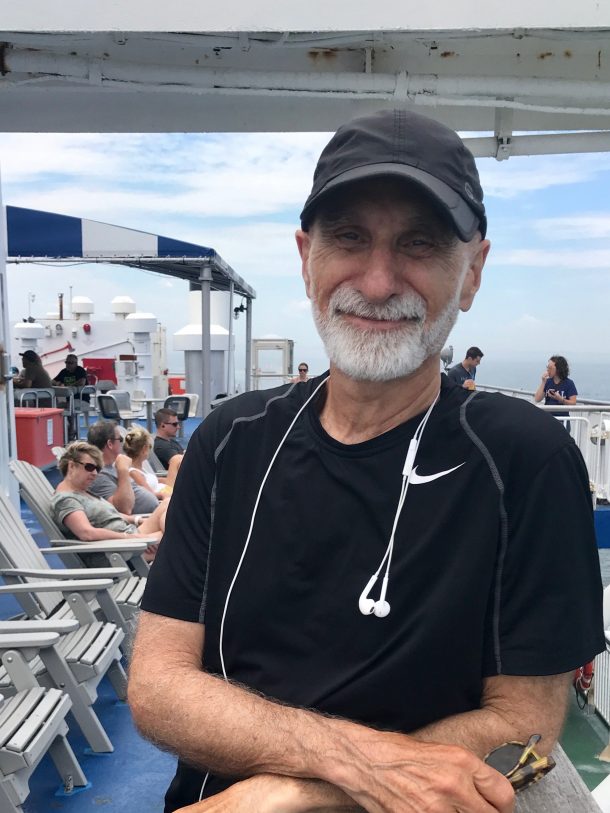 As promised, Roger picked me up at 7:30 am, and we headed off to IHOP for Swedish pancakes. Then we drove to Rehoboth Beach, Delaware.

I walked the last few miles into the iconic beach town and down to the boardwalk, where I took off my shoes and socks, waded in, and…

Poof!  My journey is over!

On the ferry ride to Cape May, a young man standing nearby asked if I was a runner. I felt he was paying me a compliment, but I was also puzzled, since I’m not a runner. I asked him why he thought I might be. He said he based his assumption on my build and my clothing.

After I told him about my journey across the country, Tim (a Phys. Ed. teacher), his partner Julie, Roger, and I chatted during the rest of the trip.

After we landed, Roger and I went to a popular local restaurant and shared a pizza and beet salad for lunch. Then we drove to his Jersey Shore home on Chadwick Beach Island where I will spend the next two nights. Thank you, Roger!

I am excited to announce that The Rabbi Finds Her Way, a novel I’ve written with Catherine deCuir, will be released by Stone Bridge Press of Berkeley, California, in early 2019.

The Rabbi Finds Her Way  features Pearl Ross, recently hired as associate rabbi at the fictional Lakeside Temple, a Reform synagogue in Northern California. The book follows the first years of the rabbi as she becomes acquainted with the members of her congregation, meets the man she soon marries, gives birth to her first child, and has a variety of adventures along the way. She also learns that God does, indeed, work in strange ways (an observation I can personally attest to).