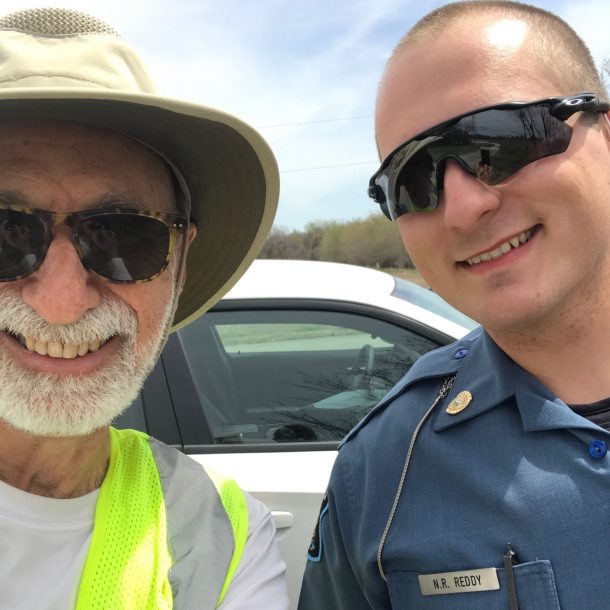 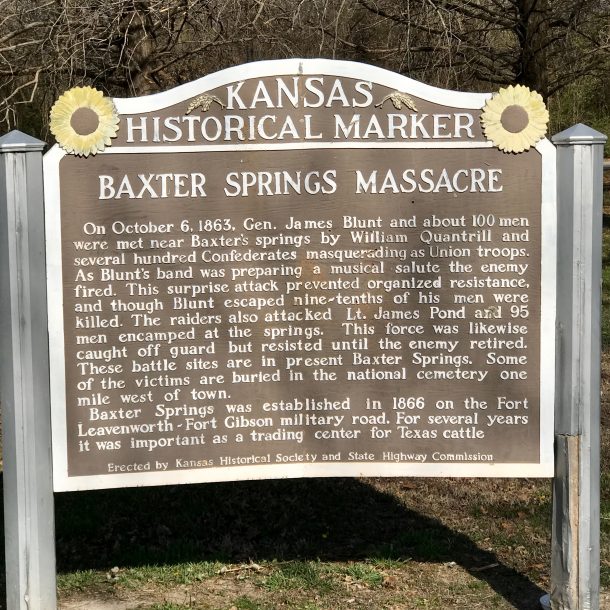 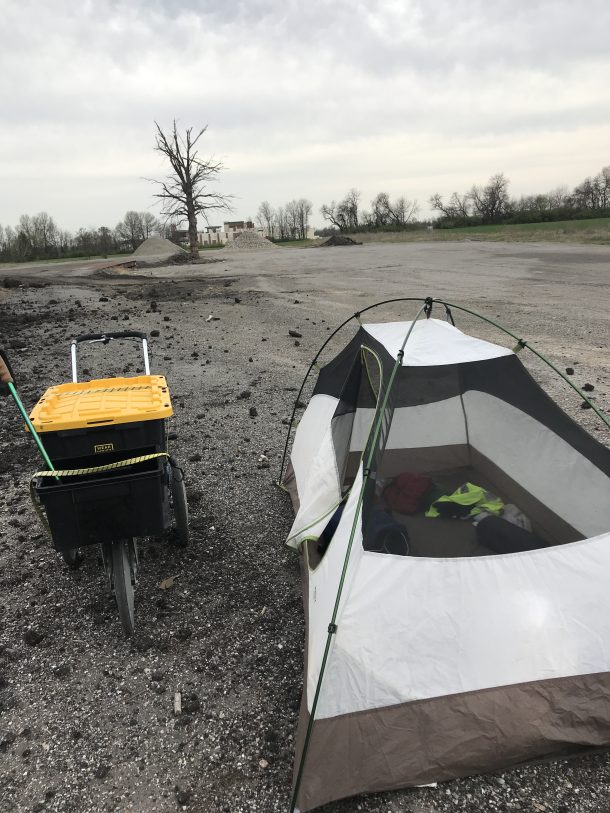 The morning was beautiful as I left the Rose Cottage and headed north.

It soon got warmer and an hour later I was down to my long sleeved T-shirt and Tilley hat when Tom, a guy about my age, pulled up in a pickup.

“My grandson lost his cell phone along here last night. Have you seen it?” I hadn’t, but took his cell number and told him I’d keep an eye out for it. Ten minutes later I called him.

“I’ve got good news and bad news for you, Tom.” I’d found the phone, and it was smushed. When he came back, I handed it over to him. He thanked me, and said, “This is better than having all the data stolen.” I suppose.

Later, as I was walking (and talking to Sharon on the phone), Officer Reddy of the Kansas Highway Patrol pulled up. We had a pleasant meeting, he put me into the KHP computer system, and not for the first time I have law enforcement looking out for me. Then we talked about our exercise workouts, always a good topic of conversation.

My plan was to split the 30 miles from Rose Cottage to the Super 8 in Pittsburg, Kansas into two even segments, but it didn’t work out that way. At first I was headed for an RV park, but when I called to ask for permission to camp there, the lady said no. Then I set my sights on a truck stop, but I didn’t like the looks of my options when I got there. (I realized too late that a cemetery I’d previously passed would have been perfect.)

A couple of miles later, just past the Kansas Crossing Casino & Hotel, I spied a lot dominated by a tall mound of asphalt. I’m now camped behind the 20’ mound, totally invisible from the highway. In spite of the background din of traffic, I’ve got some beautiful birdsongs to listen to. And since I don’t need the rain fly on the tent, I’m watching a lovely sunset to my right.

It was one year ago today that a began this journey.

(When people ask me about my most memorable camping experience, I inevitably think about the time I slept behind a mound of asphalt.)