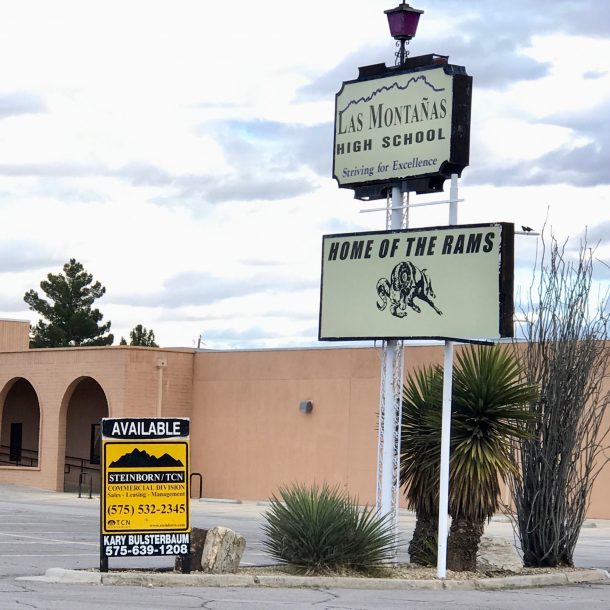 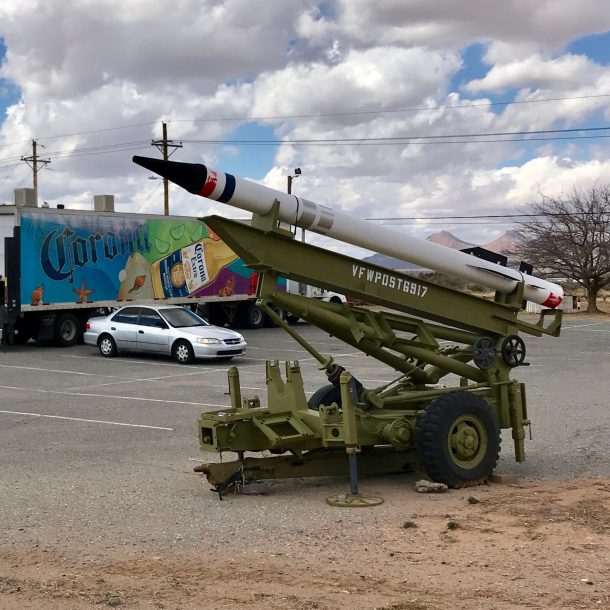 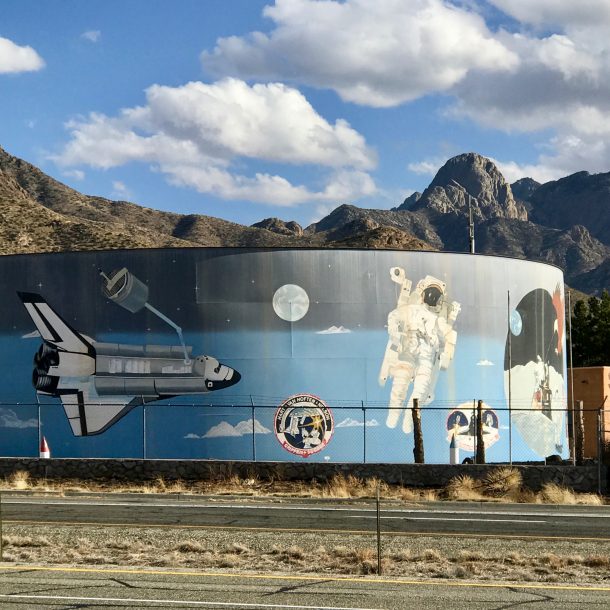 Two weeks was what my foot required to heal, and with Sharon’s encouragement, I decided to get back on the road.

After walking from our Lake Merritt home to the Downtown Oakland Greyhound bus terminal yesterday, I spent the next 28 hours on buses and in bus stations. I finally arrived in Las Cruces, New Mexico, the spot where I decided to begin the next stage of my long journey.

The trip was not without drama, including downright mean treatment from the bus driver in Oakland before I even got on the damned bus. He was questioning my kart’s ability to fit under the bus, which was nonsense. A quick analysis of the situation confirmed that there was no one present who was his supervisor. So I reverted to a “Sorry sir, allow me to kiss your butt” attitude in order to placate the jerk and just get out of town. He finally left me alone and went on to harass some other poor passenger.

I chose Las Cruces as a destination because it took me closest to Duncan, Arizona (where I had terminated my walk in 2017, but would allow me to avoid walking on the Interstate highway (which is neither permitted, nor particularly safe).

After taking a Lyft Extra (an SUV) from the so-called bus station in Las Cruces (a convenience store) to the Best Western, I dumped everything in my container onto the extra bed and re-bolted the container to “Walker,” my trusted kart.

In the morning I re-packed, ate the complimentary breakfast, purloined a few hard boiled eggs for the road, and was out the door at 7:15. I picked up 3.5 gallons of water at Dollar General, a tuna sub at Subway, and took my time walking 17 miles, mostly on the Bataan Memorial Highway to Organ, New Mexico. My feet did fine.

I wandered into the Patti Ann Mobile Trailer Park and the owner, Weston, graciously allowed me to pitch my tent for the night, gratis. Another angel helps me on my Journey.