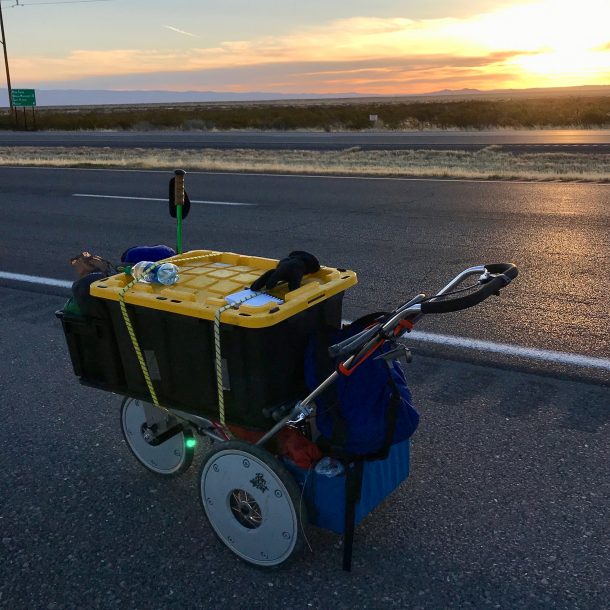 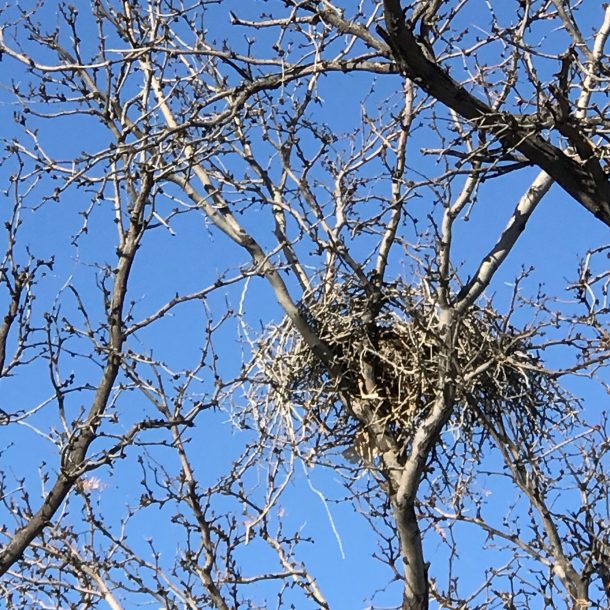 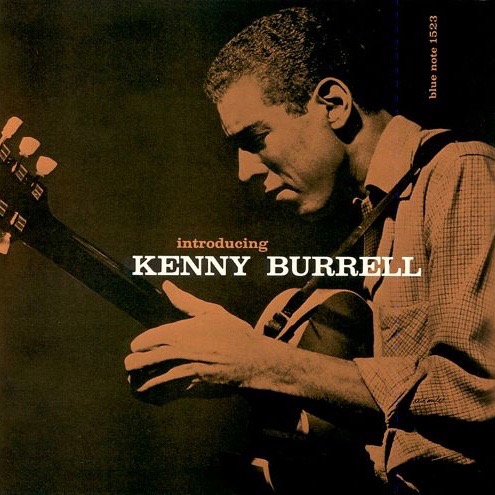 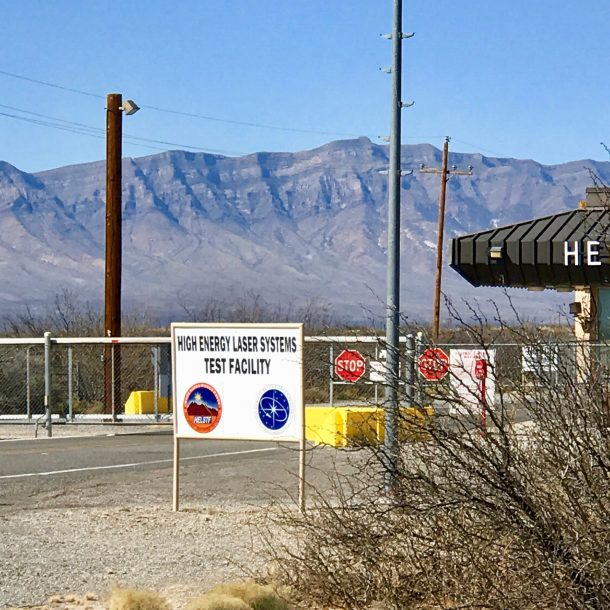 It’s almost 5pm, and while the 19 miles I walked today did not include any steep hills, it was still tiring. This was made worse later in the day by the anxiety of not seeing an appropriate place to set up the tent—there’s just no significant foliage to provide privacy or protection from the winds.

Up ahead I’m headed into the actual white sand of White Sands. So with the prospect of even less protection than the thorny bush I finally chose, I stopped for the night. The highway is maybe 50 feet away, with the ubiquitous barbed wire 20 feet on the other side. But a bird just started chirping nearby, so I’ll take that as a good omen.

Tomorrow night I’ll be at the Motel 6 in Alamogordo, just in time to do laundry—both my clothes and myself.

I often say that this is not a sightseeing trip; I don’t plan to visit national parks or monuments. But of course I’m seeing plenty, and try to capture some of these sights in the photos I take, such as the bird’s nest made of thorny branches.

The artist of the day is Kenny Burrell, a jazz guitarist from Detroit. I have his 1956 debut album and several others on vinyl. I got to see him in the mid-1960s when I was a student at Boston University. In addition to listening to music, I’ve also tuned in to some vintage Fresh Air posts, which help pass the time while I rack up the miles.

I continue to see lost tools and electronics along the road, as well as an abundance of broken things: USB and bungee cords, glass bottles, baby strollers, and endless car parts. I sometimes think one might be able to support oneself just by scavenging Route 70 (and every other highway I’ve walked on) for aluminum cans. Plastic waste is everywhere, and it depresses me.