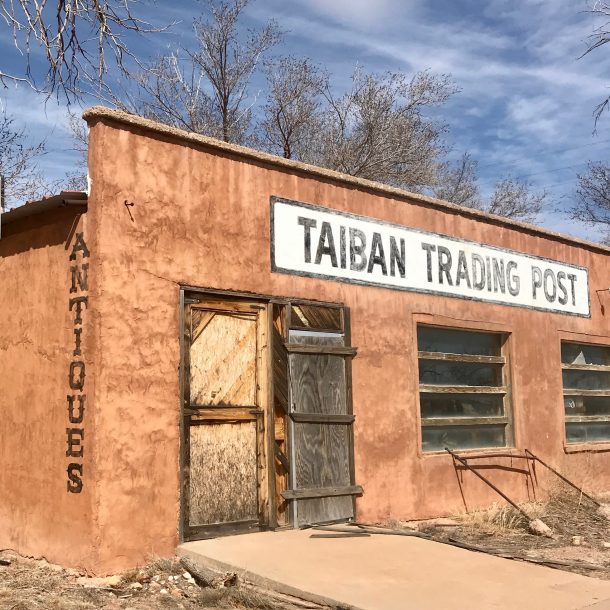 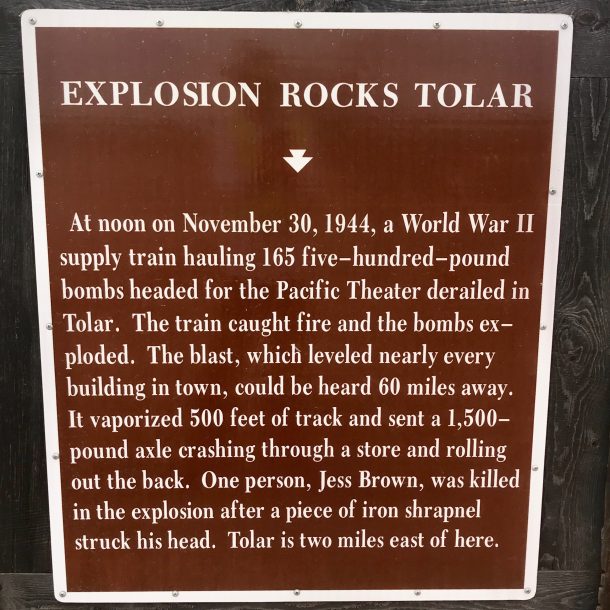 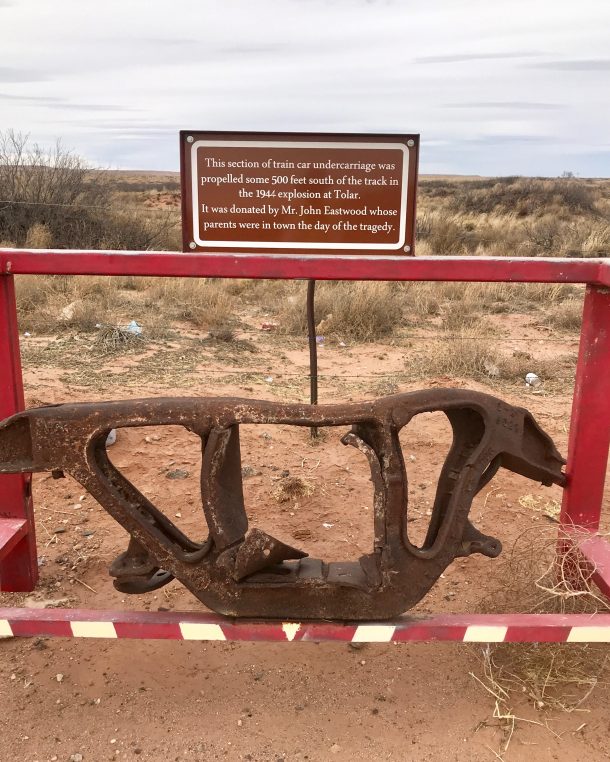 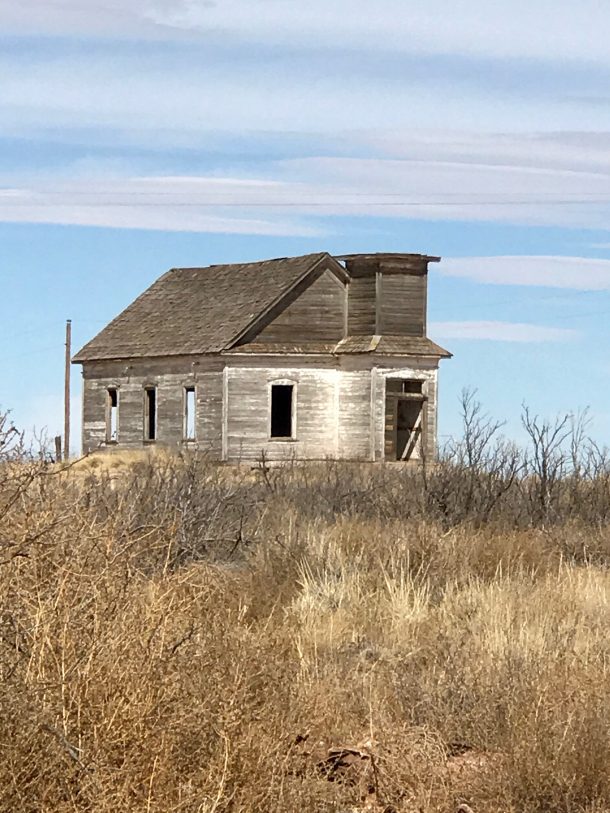 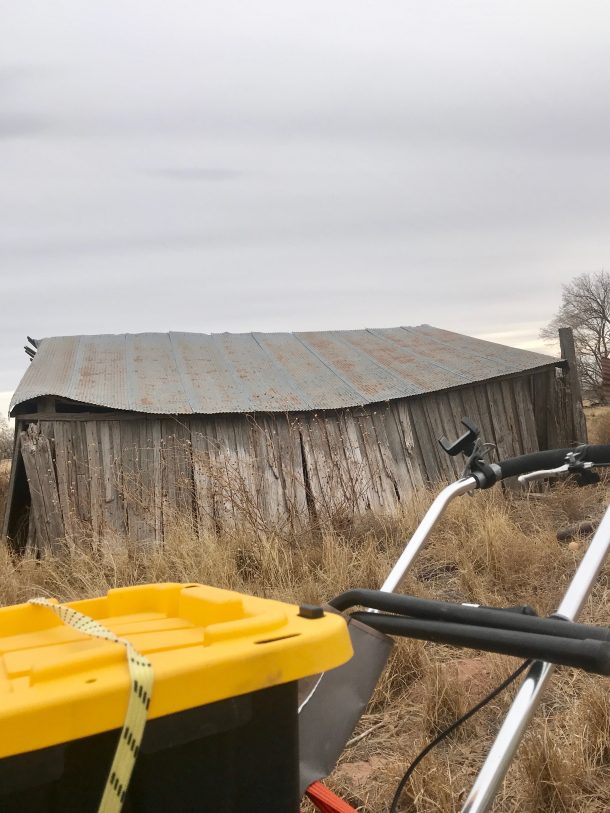 When you make plans, sometimes life gets in the way. Sometimes death.

I had a simple plan—Walk 21 miles per day for the next 3 days and reach Clovis in 3 days instead of 4. And I almost made my goal today. But 4 miles short of the Mile 350 marker, 3 sheriffs cars sped by, sirens blaring and lights flashing. They were soon followed by several ambulances and a fire truck. When I got close to the accident scene, all cars and trucks were being turned away. I’d just reached a driveway leading to an obviously abandoned property when I too was turned away by a Broderick Crawford look-alike in a sheriff’s uniform.

Crawford pointed up ahead and told me, “Do not try walking past that.”

I replied, “I won’t. I’m just going to stay up there.” I pointed to the falling-down and obviously abandoned structure.

“Okay,” he said. My interpretation of his response? Tacit approval.

I pushed Walker up the driveway, picked a suitable spot away from the goathead weeds, and pitched my tent.

It is now after 5 pm and I can still see the flashing lights of police cars. There was no way I was going to argue with the sheriff. At this point, I cannot confirm any fatalities.

Earlier I’d met Randy on the Hwy 60. He was collecting bottles and cans and putting them in his pickup. He said hello and told me he’d seen me camped at the picnic site. He added that he’s donating the money he makes from his recycling efforts to charity. A real gentleman.

Today was the anniversary of my father’s death, and I said Kaddish for my Dad. (I did not go to Billy the Kid’s gravesite.)

Tomorrow is supposed to be colder with a 50% chance of rain at 7 am. I’ve got the rain fly on the tent. The wind is picking up.