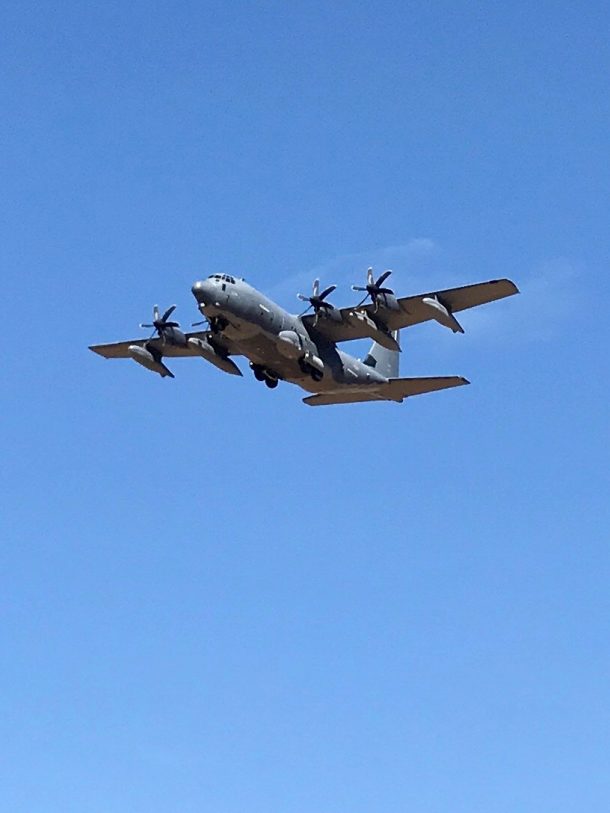 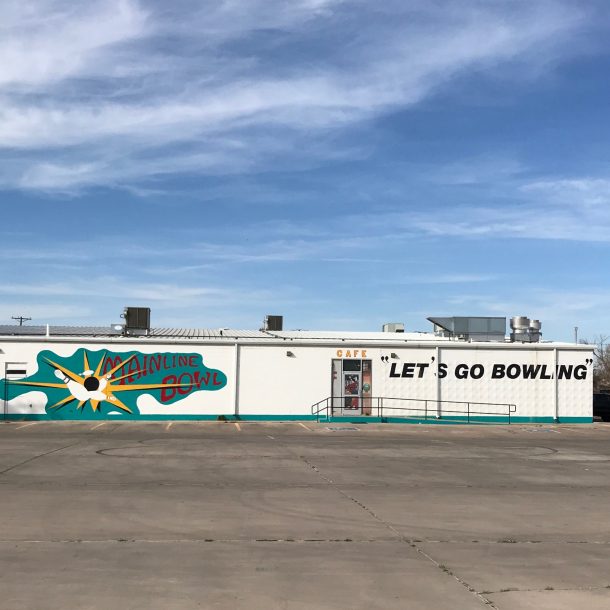 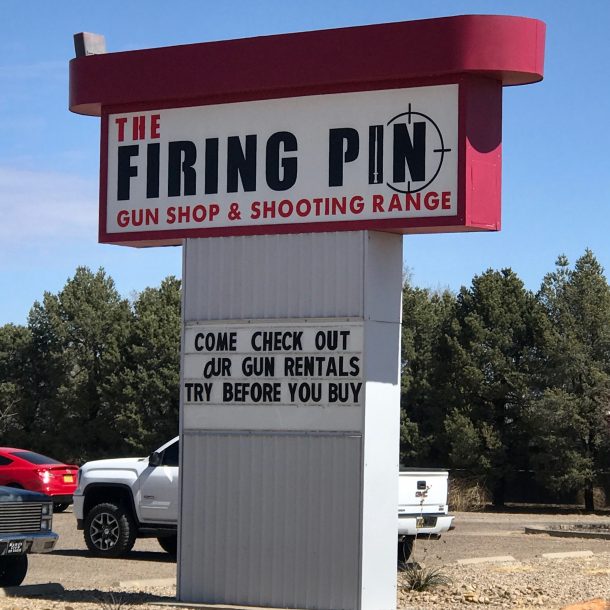 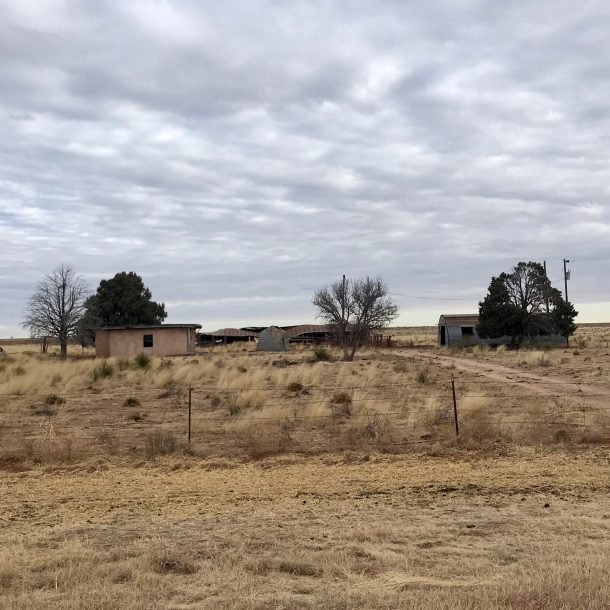 A freight train passing by at 7 am this morning was an effective alarm clock.

The road to Clovis was one continuous highway construction project, although the shoulder was generally acceptable and eventually a sidewalk appeared. Early in the morning the sky was cloudy and gray, but by noon the sun was out and the temperature was perfect for walking.

Passing Cannon Air Force Base, I watched as a number of prop driven planes flew by overhead. I also found a few good places where I could rent automatic weapons and get ammo.

After walking 21 miles (and with 4 miles more to go) there appeared Subway. The young woman helping me made up for her otherwise disinterested manner by making me a great 6” tuna sub, with plenty of spinach. That and a Dr Pepper were just what I needed.

The Days Inn manager was friendly and curious about my journey. Later, coming back from McDonald’s with a fish sandwich, I walked through the lobby where he was having pizza with his wife, 10-year-old daughter, and 6-year-old son. (His wife is now my Facebook friend.) They offered me a slice of veggie pizza, and we talked about their home in India, their new home in Clovis, gangs, what their two kids wanted to be when they grew up, the American diet, and my walk. It was a pleasant evening.

Artist of the Day: Paul Motian, the jazz drummer who made his reputation playing with both Bill Evans and Keith Jarrett. His interview with Terry Gross featured music from Evans’ classic album, “Portrait in Jazz,” which I’ve been listening to for decades. (I have the vinyl and CD versions.)

Tomorrow I begin the 55 mile walk to Hereford, TX.