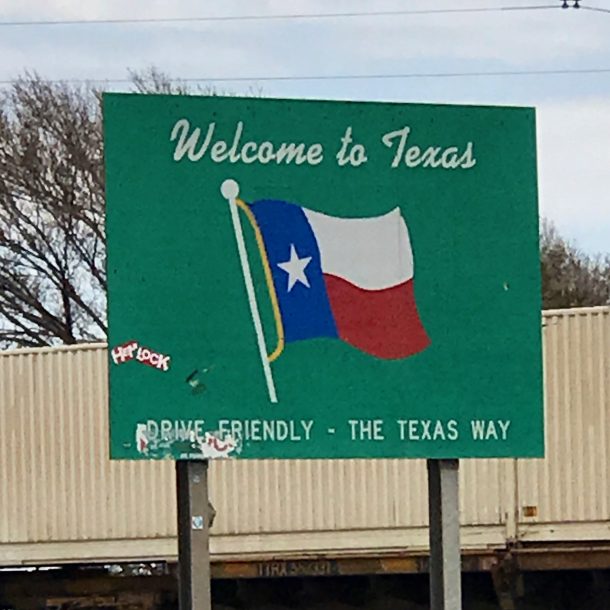 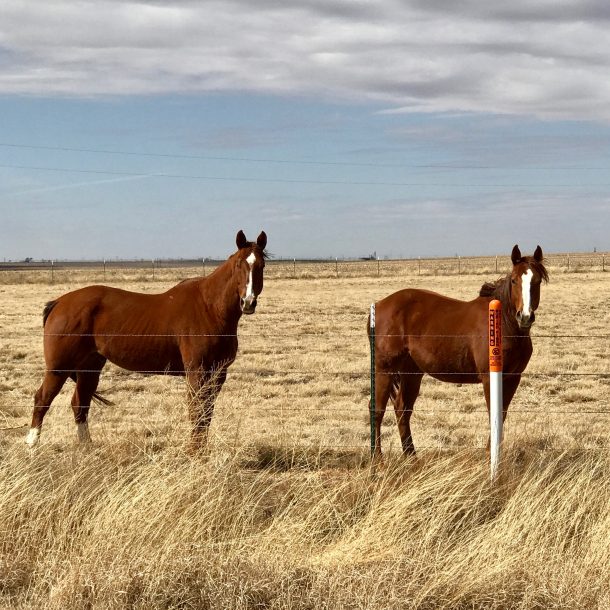 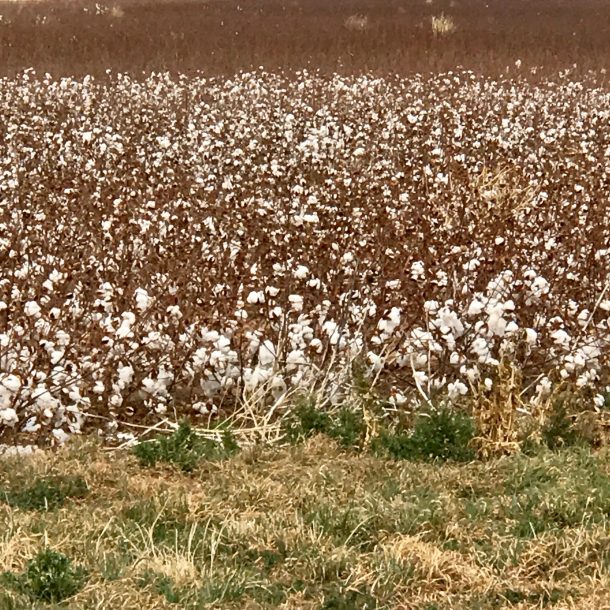 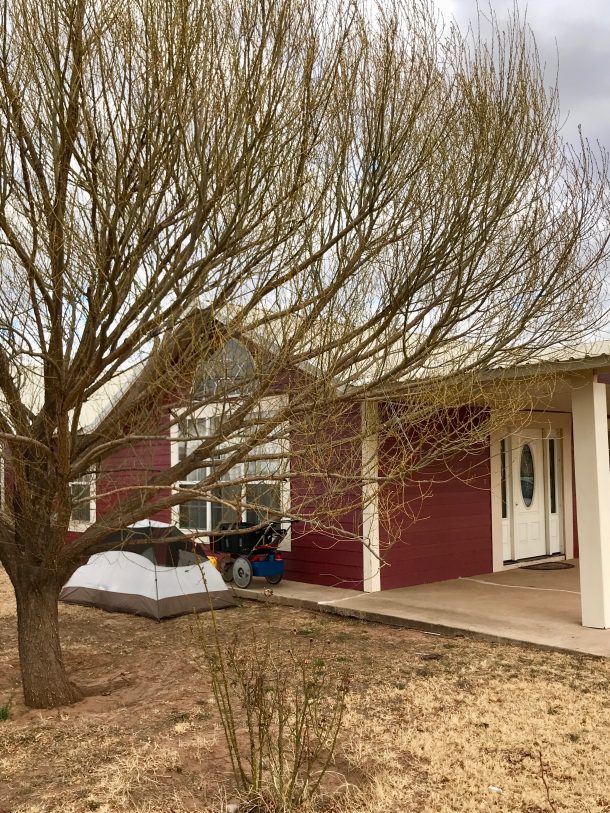 Seven or eight miles after leaving the Days Inn this morning, I walked into Texas.

You may think I’m nuts, but somehow it felt different. I’m not sure why, but after walking over 330 miles in New Mexico, it was probably just refreshing to enter a new state—my fourth.

Texico (that’s the correct spelling) is the border town between the two states, and the name is a portmanteau of Texas and New Mexico. But you knew that.

I did notice a change in Hwy 60 in Texas. The shoulders are wider and that’s more comfortable when you’re walking. My experience, however, is that road conditions and composition change (usually for the worse) when you least expect it.

I had to deal with a loose dog who barked loudly and followed me for 1/4 mile or so down the highway. I grabbed my trekking pole and pointed it at him while I continued to push the kart. The danger of the dog getting hit by a truck was probably greater than him attacking me, but personally I believe that mad dogs are a bigger threat than mad humans.

Two pickup trucks stopped to see if I was okay or needed anything. In the first were two look-alike brothers. Really nice guys.

The second contained a couple, Sandra and Antonio, who offered me a lift. When I declined and gave her a card, she asked if I needed anything. I replied, “Yes, I’d really like someplace to pitch my tent tonight.” She asked where I was headed, and they invited me to camp on the side of their nice house in Bovina. They were not home when I arrived two hours later, but I met and chatted with their 17 year-old son, Antonio, Jr. I explained to him that his mother is indeed an angel! He agreed.

Later, the family invited me to stay in a spare bedroom. I’m blessed.

I hadn’t intended to walk 20 miles today, but after the offer to stay in Bovina, I was happy to do so.