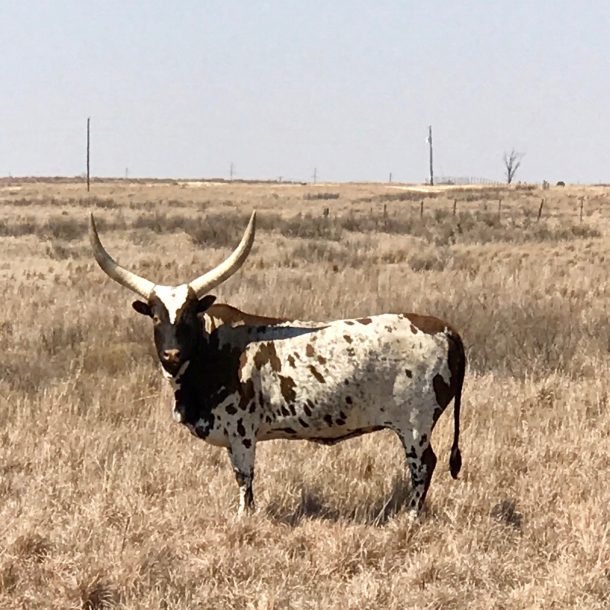 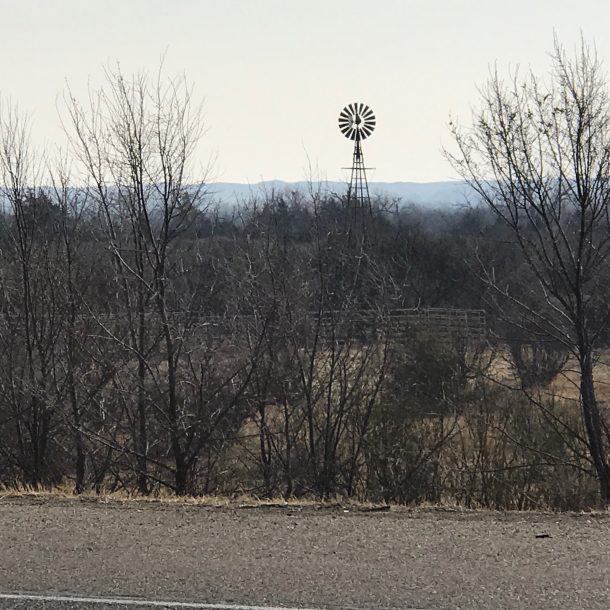 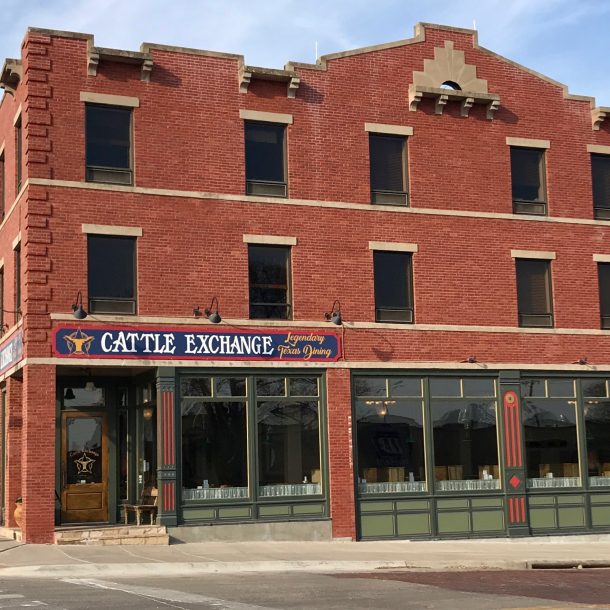 This question came from a man doing yard work with his wife in his front of his house as I walked through Glazier, Texas. I turned around and saw the dog.

“No, it isn’t.” The dog and I looked at each other. I sighed and continued down the road.

“Hey, is this your dog?” came the question a few minutes later from yet another guy who was squatting in his own yard, playing with the same dog.

“No, but it seems to be following me.”

“Sure!” I crossed the street and introduced myself to Steve. I played with the friendly dog for a few minutes until Steve returned with two cold Pepsis.

He said, “Well, she’s got a collar, but no tag. You sure you don’t want her? I already have eight dogs and I’m trying to get rid of some.” This sounded ominous.

Steve asked me to walk with him and the dog so he could put her in the pen with his other dogs. Meanwhile, I was going crazy, filtering the remainder of my walk in the company of a dog.

I know about cats and I know about scorpions; but I know absolutely nothing about dogs. My apartment building doesn’t even allow dogs this big. (And what about our cat, Graciela?) But every time I looked at the dog and she looked at me, I fell deeper into the dog-lover abyss.

“Maybe I should keep her,” I heard myself saying. I couldn’t believe what was coming out of my mouth.

Steve said that he was sure she’d follow me, and he went off to fetch me a leash and some dog food.

I kneeled down next to the dog and asked her if she really wanted to walk across the country with me. Meanwhile, I looked more closely at her collar and noticed that her name, Emmy, and a phone number were engraved on the buckle of her collar. I dialed the number, a woman answered, and I told her that I was in Glazier and had her dog. When Steve returned he arranged to take Emmy to a neighbor who is a friend of the dog’s owner. Wandering miles from home on Hwy 60 in Texas was obviously not a new experience for this beautiful little dog.

After an extended goodbye, Steve hugged me and gave me a blessing for my journey (in the name of Jesus), and I went on my way. Alone.