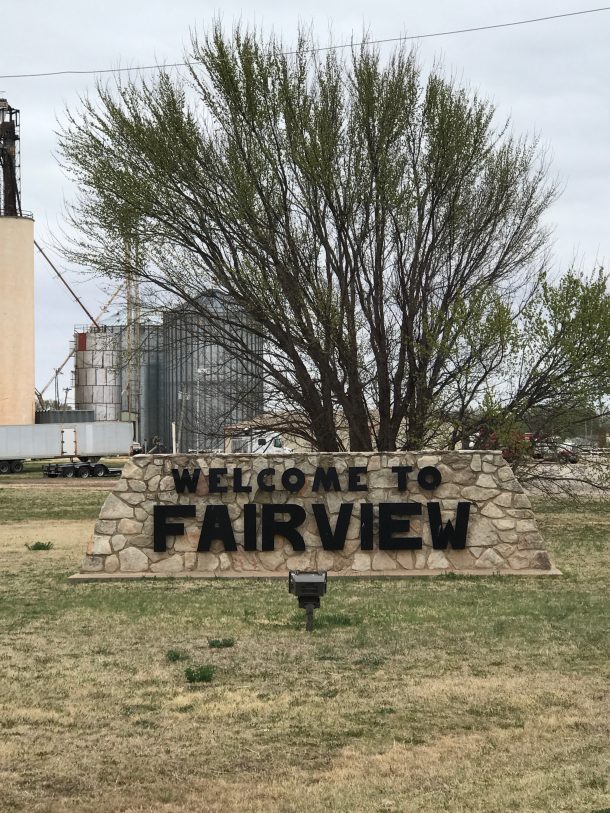 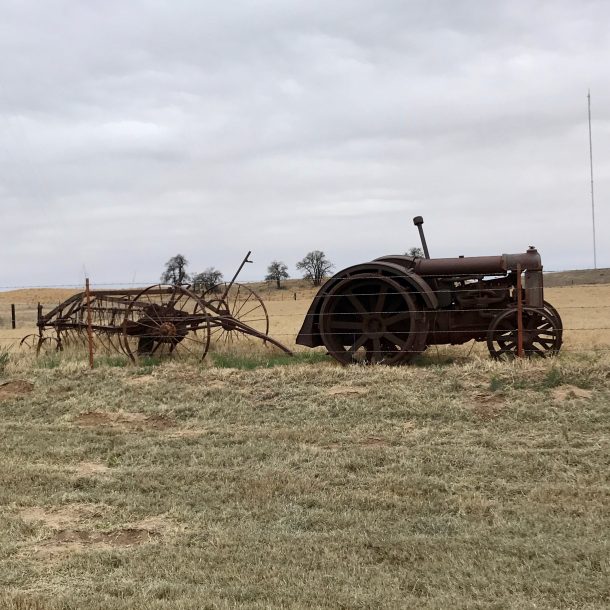 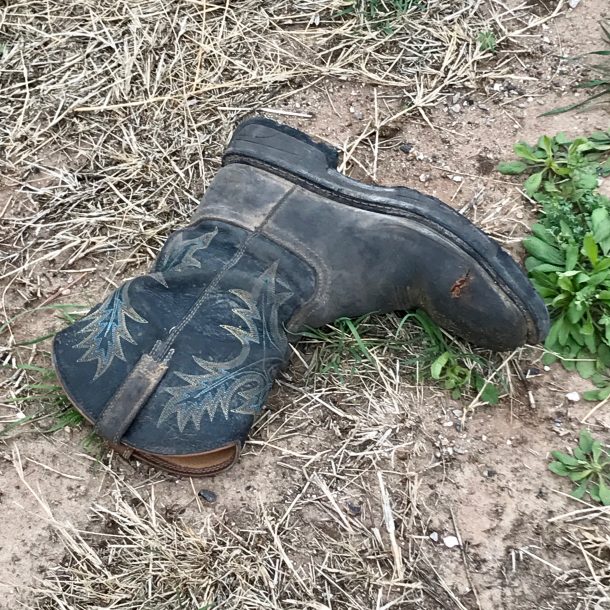 It did not rain today, but it was cold!  So cold that I put on my rain gear just to cut the moderate but frigid wind. Sadly, once again my gloves did not do the job.

It was gray, overcast, and just plain gloomy. Every time I took my gloves off to take a photo or check something on my phone, my fingers just “turned to ice.”

I listened to two interesting episodes of The Public. One was an interview of Ira Glass, the host of “This American Life.” During the interview, Glass referred to himself as “old” several times. His age is now 59, which makes the “old” reference laughable. His life story and how he came to be creator and host of his show is fascinating.

I could relate to many things he said, including not wanting to be bored in his job. I also admire his willingness to seek out and try to understand people with different backgrounds, religious beliefs, and political views—something I’m challenged to do each day of my journey.

Today a very nice woman named Rose stopped her pickup truck. “Do you need a ride?” I crossed the 2-lane blacktop and gave her a card. We chatted for a minute about my walk. When I took my glove off to shake her hand, she remarked at how cold my hand was. Later, after starting to drive away, she stopped and walked across the road toward me. “Here, at least let me buy you lunch!” I accepted the cash she handed me and thanked her.

I’d started walking at 7:30 am and arrived at the Best Western at 12:30. Daisy greeted me, checked me in, and handed me three packages. Sharon had sent two, which contained shoes, a shirt, matzoh, and (thankfully) ski gloves. The third contained spare ear buds I’d ordered from Amazon.

When I got to my room, Sabrina, a housekeeper working across the hall, welcomed me. It was nice to meet such pleasant people today.

First thing after putting my stuff in my room was to go down to the Jacuzzi, where I sat for a long time, trying to forget the cold. It helped. A lot.