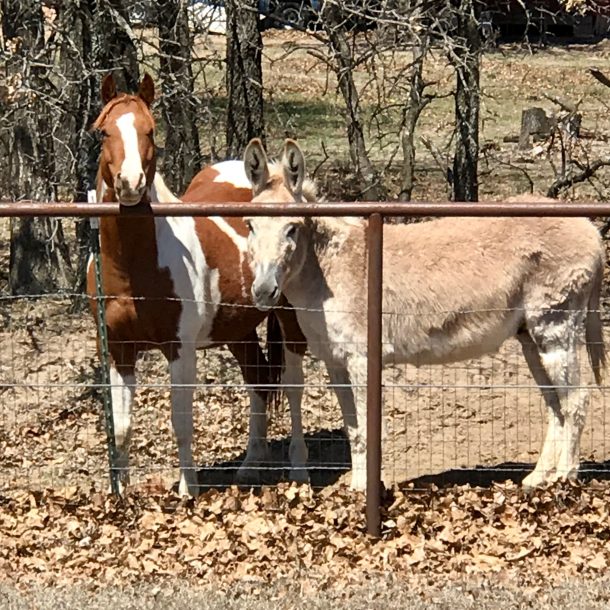 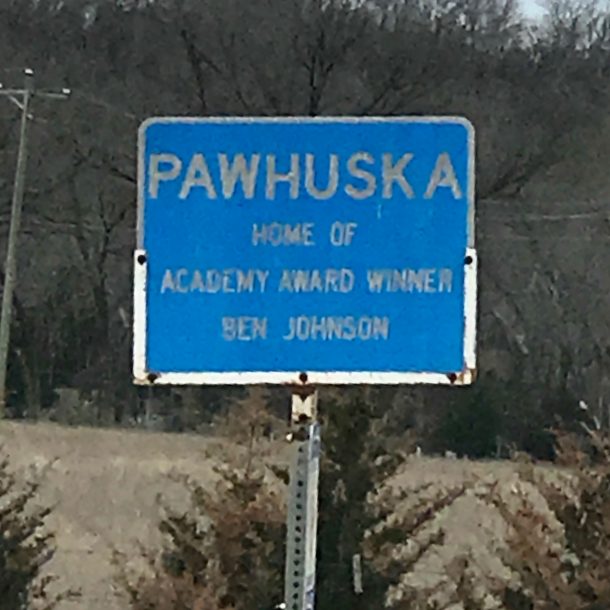 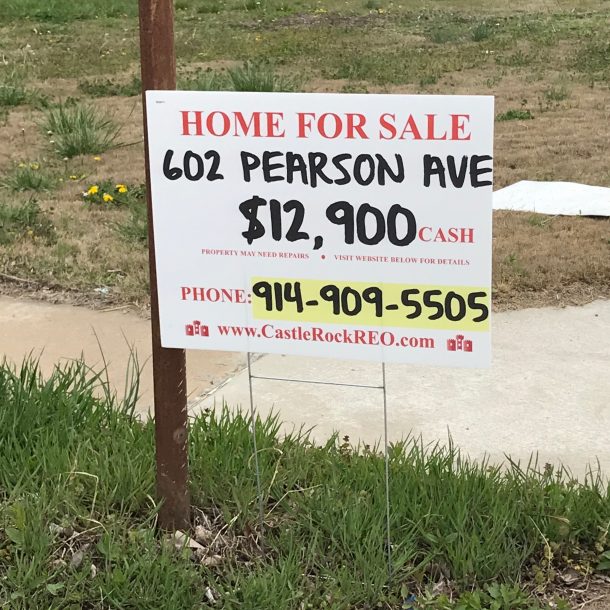 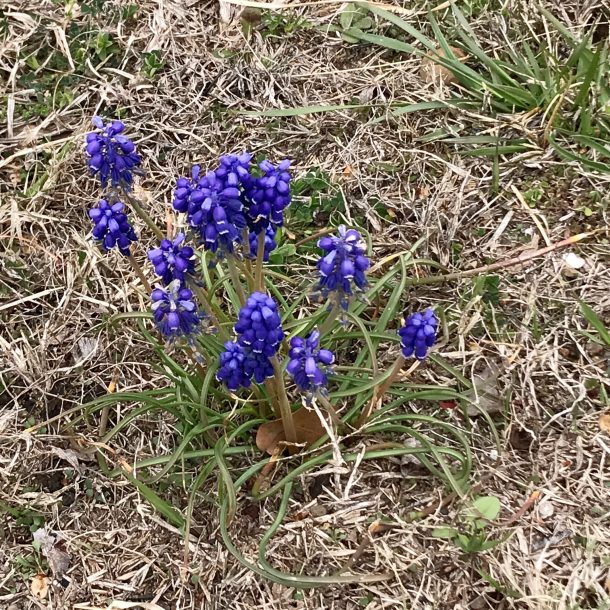 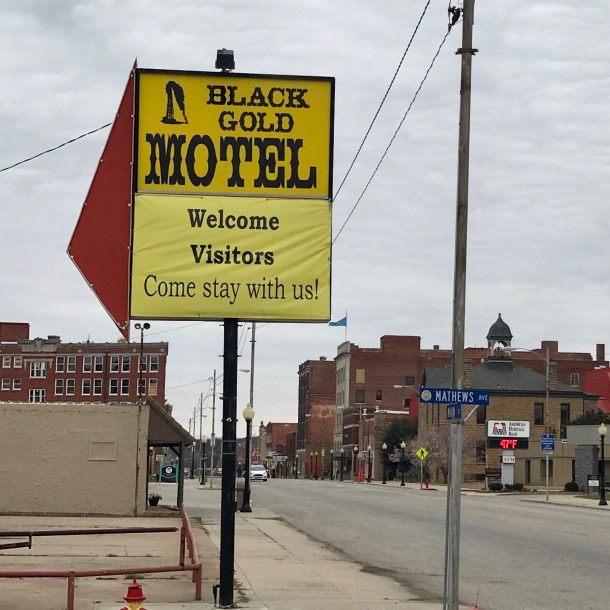 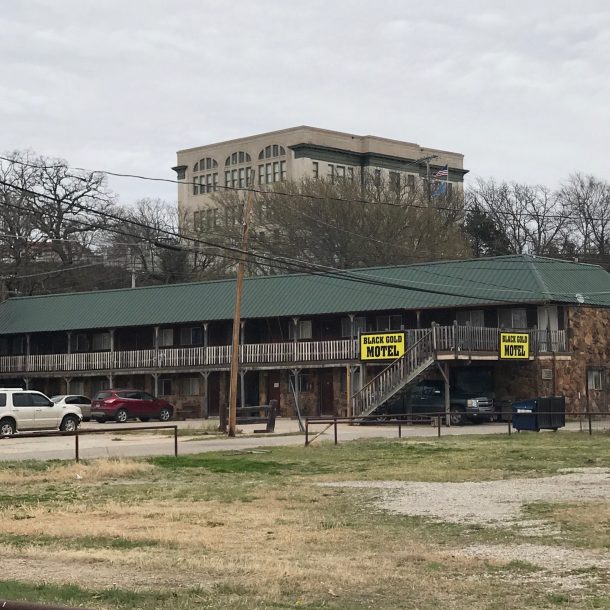 This morning I encountered hail the size of baseballs! Well, more the size of couscous. Small couscous. Still hail, though. (And it was cold, with a headwind, which was not fun.)

My tent site last night was not ideal, but it was better than the side of the highway.

This continues to be the problem with walking across the U.S. Motels just aren’t conveniently spaced at 10, 15, or even 20-mile intervals, which might make it a reasonably do-able journey. This country is built for driving, not walking.

Pawhuska is typical of many towns I’ve passed through—ranching, farming, railroad. The Osage tribal government has been based here since 1872. The first (or one of the first) Boy Scout troops was organized here in 1909.

Although I was not familiar with actor and native son Ben Johnson by name, I certainly saw many movies in which he was featured, from “Shane” to “The Last Picture Show” (Oscar for Best Supporting Actor).

Artist of the Day: Since I’m in Oklahoma, I’ve chosen Oklahoma-born jazz guitarist Barney Kessel,  an early jazz hero of mine. When I was a 12 year-old aspiring guitarist, I nearly wore out the grooves on a couple of his LPs. In 1944, Kessel was the only white musician featured in the acclaimed short jazz film, “Jammin’ the Blues.” (He was seated in the shadows.) Kessel had a long career as a touring artist and studio musician, and was an early member of the famed “Wrecking Crew.”

I finally got to meet Barney in person at the King of France Tavern, a jazz club in Annapolis, Maryland. At my insistent urging, he invited me to sit with him at the bar while he ate (steak and white wine, I recall). For five minutes we talked about music. Then, for another 15 minutes, we talked about our recent divorces. (He’d had more than I.)

Here’s a short film feature of Kessel with his trio.

I walked 15.5 miles today. Against the wind. In the cold. Plus there was the couscous-sized hail.