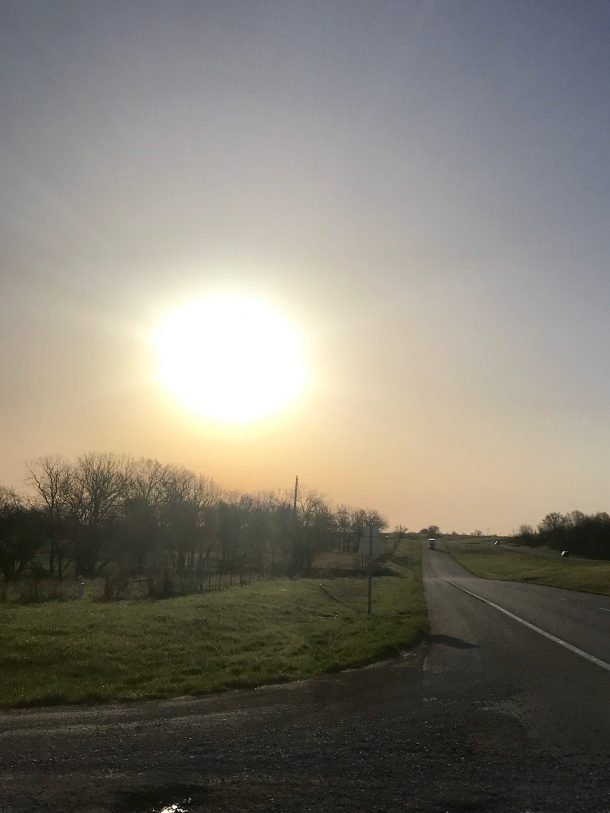 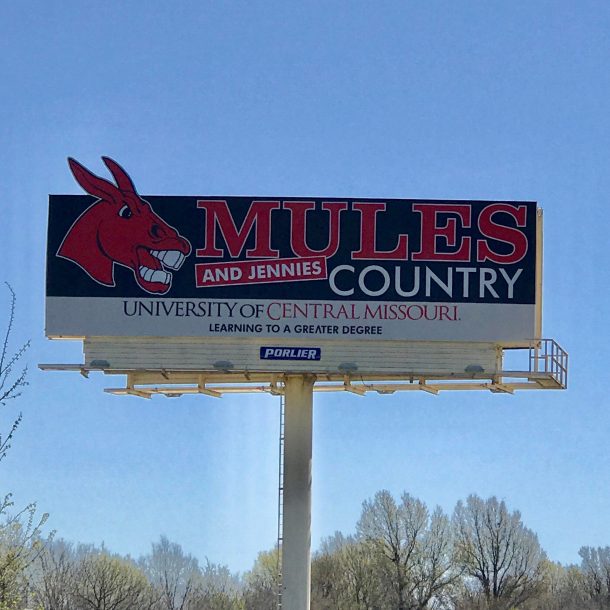 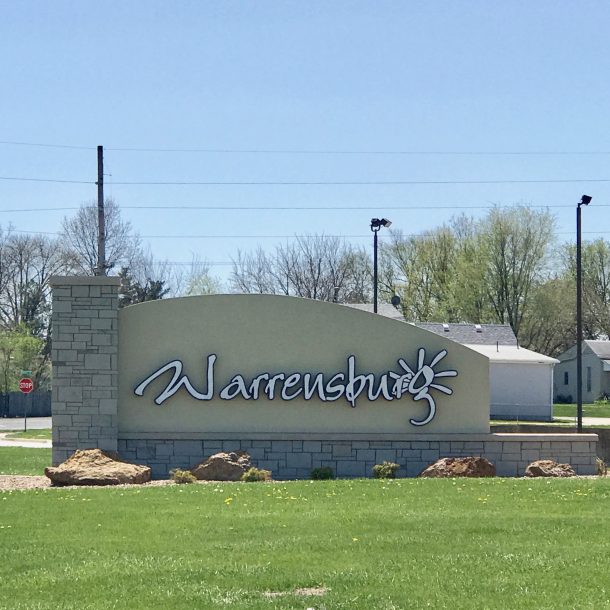 If you find him as fascinating as I do you might like to hear a very different type of interview with him. Marc Maron is over-the-edge when doing his own shtick, but he interviews celebrities well. (I listened to his interview with Susan Sarandon the other day.)

Early in the interview, Mel Brooks mentions that when he was a teenager he had a gig as a waiter and entertainer at Butler Lodge in the Catskills (this has been mentioned in other biographies of Brooks). At this, I perked up! My maternal grandfather, Samuel Adler, used to go to Butler Lodge all the time, and I have no doubt he saw the young Mel Brooks there.

My Grandpa was a widower who never remarried, but my cousins and I always wondered if he had any girlfriends. He was a very cool guy, with a cigarette holder, a classic comb over, and a little lapel pin from his Society (the Ishbitzer Benevolent Society).

I broke camp at 7:15 am and headed back onto Hwy 50. It was another beautiful day.

I later stopped for a snack at a convenience store along Hwy 50 and chatted with a sweet young woman named Carie who was working the counter.  She showed me a photo of her little pig who is now the mascot of the local sheriff’s dept. She was also kind enough to give me a can of sliced pineapple from her own private stash.

A little while later I met Joe. He was watering a flower bed at the Hunter Heirloom Quilting store. We talked for a while, and before I left he asked if he could pray for me. I responded that I’d welcome this, but he should know that I am Jewish. I did this to not only to avoid an awkward moment, but to sense his reaction as well. Joe paused for a second, put his arms around me, and closed his eyes as he began his blessing, invoking “The Lord” instead of Jesus. This was thoughtful, sensitive, and considerate of him.

In looking ahead, I have some long walks in store for myself as I head first toward Sedalia, and then Jefferson City, the capitol of Missouri, where I plan to pick up the Katy Trail.

16 miles today. I hope this lovely weather holds for a while! Shabbat Shalom.