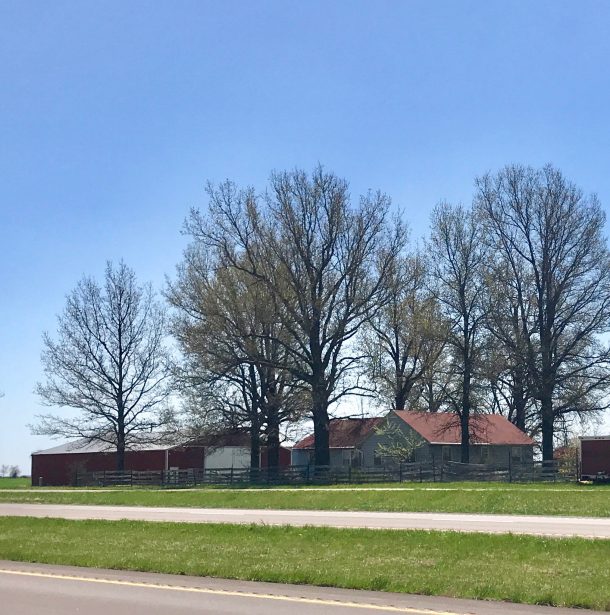 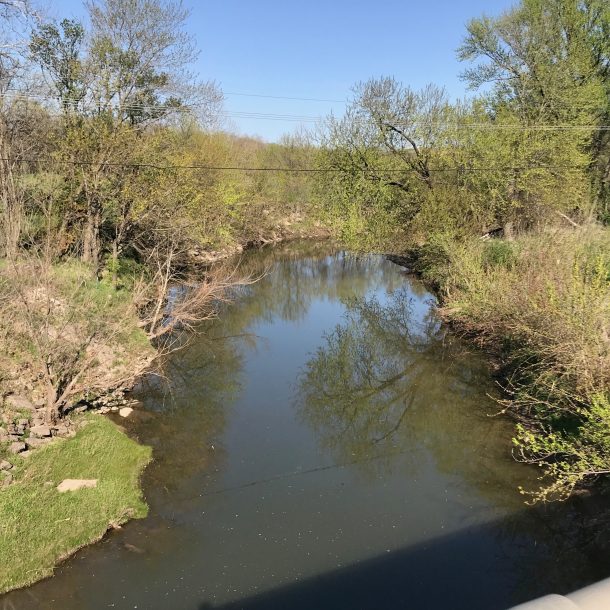 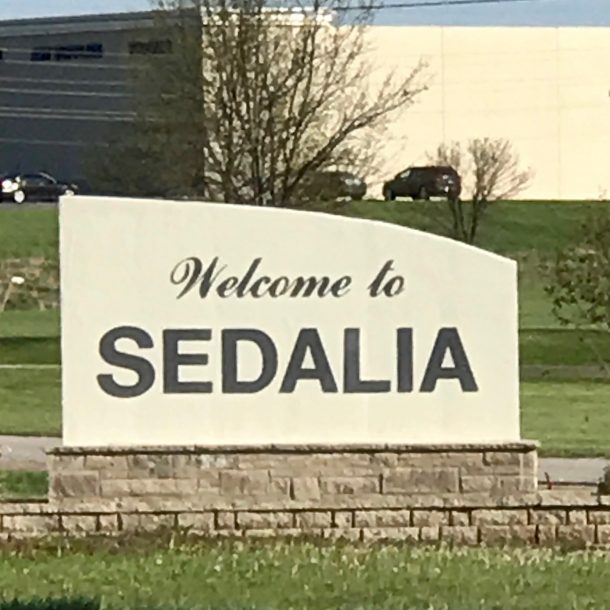 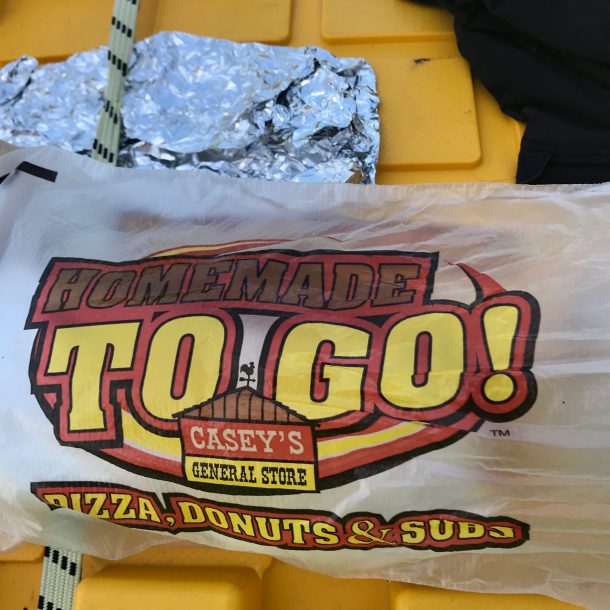 I departed Warrensburg at 7:15 am and arrived at the Motel 6 in Sedalia, Missouri, at 6 pm—almost 11 hours on the road. Yes, it was a long day, but the shoulder was fine, as was the weather.

I listened to two Marc Maron interviews today. The first was with Carl Reiner and the second with Billy Crystal—both important personalities in the world of comedy. I also listened to a fine NPR podcast called “The Pulse,” which focuses on health-related issues and problems in society; today’s was about diabetes.

The other day I heard an NPR story about California’s efforts to limit/ban plastic drinking straws. Ha! They should see what I see as I walk along the nation’s highways. I’d already begun to not use straws, and this report confirmed my resolve.

I had an interesting adventure today at a Casey’s General Store (they’re located next to gas stations). I saw they had a Subway-like sub counter and I decided to try it. The woman making my tuna sub took a long time making the sub, and I was getting hungry and a bit impatient. She began wrapping it up, but changed her mind. I watched in slow-motion as she tossed a perfectly good sandwich, with lettuce, tomato, Swiss cheese, and cucumber, into the trash. I yelled, “No! No!” But it was too late. She told me it was “too sloppy,” and made an entirely new sub, starting at the beginning. I sighed, and killed another 10 minutes as I waited for her to be happy with her sandwich artistry.

It was a pretty good sub, as good or better than Subway. But in some ways, my lunch was spoiled by the thought of perfectly good food going to waste.

In an ideal world there would be a reasonably priced motel, or a suitable campsite, or even a decent place to set up a tent, every 18 to 20 miles. But there isn’t.