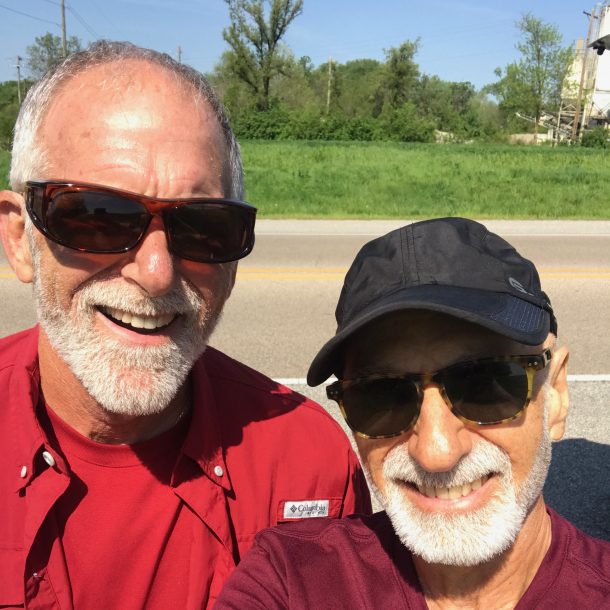 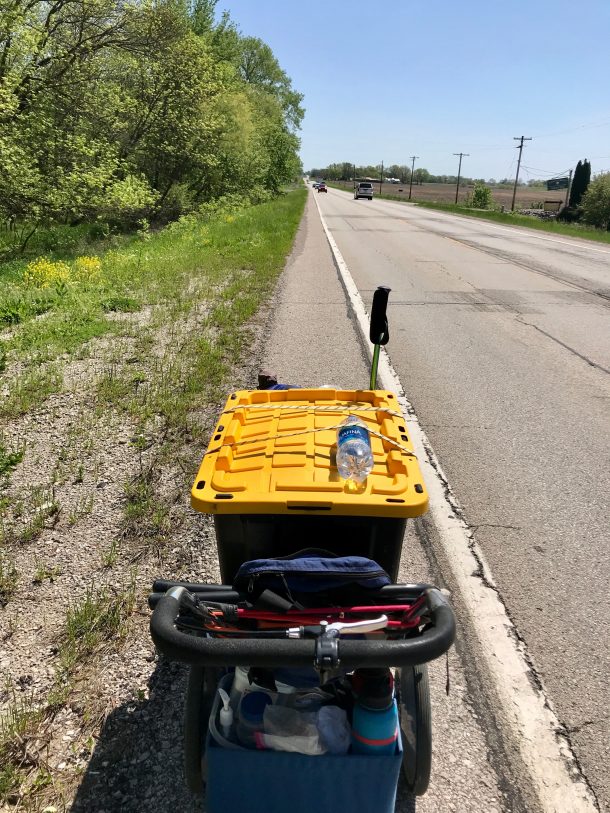 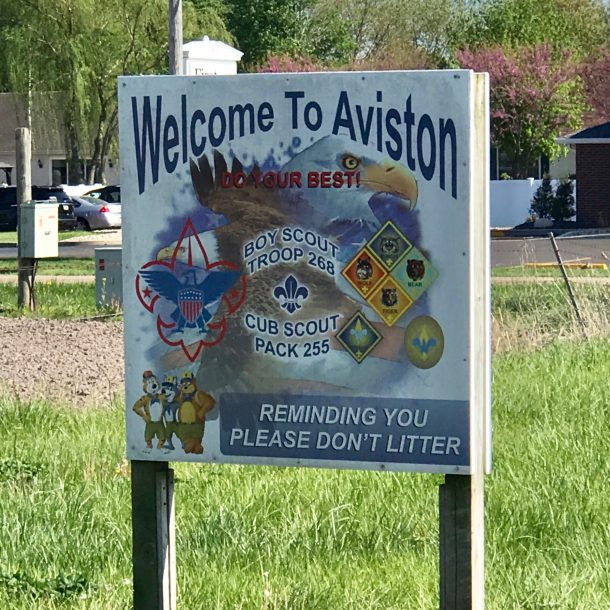 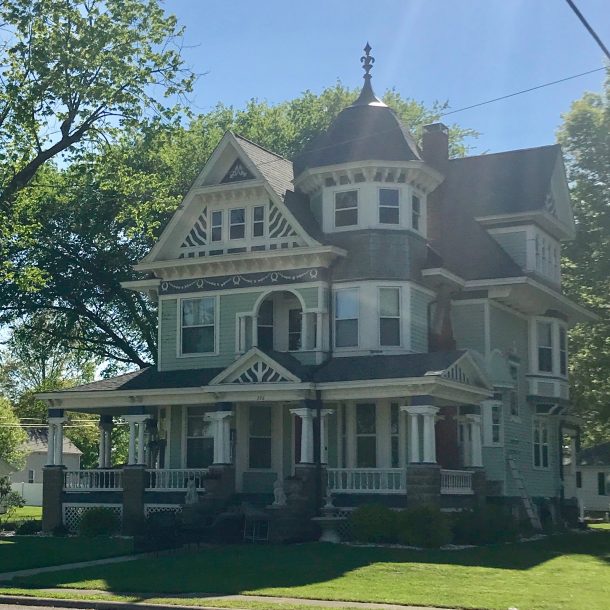 Years ago, I developed a theory of decision making. It was probably created during a time I was writing lyrics, since it rhymes. Here it is (if you use it, please credit me):

“The more difficult a decision is to make, the less important it is which alternative you take.” (Robert Schoen)

In the last 24 to 48 hours I’ve been driving myself nuts trying to decide whether I should continue my journey east on Highway 50 or Highway 40. Trust me, it’s been a stressful period, and I’m exhausted.

I’ve spent hours on Google Maps, zooming in on each of these routes as they head east toward Ohio and Pennsylvania, primarily focusing on samples of the width of each road’s sho­ulder as it meanders across the map, generally to a place I either do not want to go, or cannot go. Both of these US highways merge on and off with Interstates, which I avoid. The shoulders are intermittently wide, then non-existent for miles at a time.

Finally I emailed Jeff Rudisill, my route consultant, asking that he look at the problem and call me early this morning (he lives in Virginia, and I find him delightful to listen to, not only for his dialect but for his no-nonsense wisdom; he walked across the US several years ago.

“Well, Bob, it looks to me like either road will work for you, and each has its advantages and disadvantages.” We talked about it for a while. My final decision was based more on “the lesser evil” than anything else, since I’ve become accustomed to the vagaries of Hwy 50. Also, 50 is one of my lucky numbers. In the end, I could just have easily flipped a coin.

Then it was time for me to have breakfast with Ron Gossen followed by a ride across St. Louis. We drove past Busch Stadium, the Zoo, and the Arch, and then through infamous East St. Louis, looking at the shells of some former-glorious buildings.

Highway 50 immediately disappointed me with its meager shoulder. But as the day progressed and the temperature rose in a cloudless sky, a wider shoulder revealed itself. Hallelujah!

There’s a Jacuzzi in my room at the Eagle Inn in Aviston, and I soaked in it for a long time, barely able to keep my eyes open.