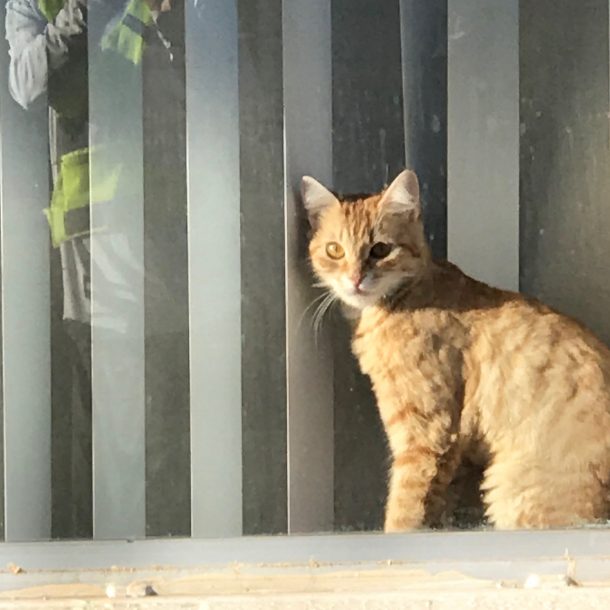 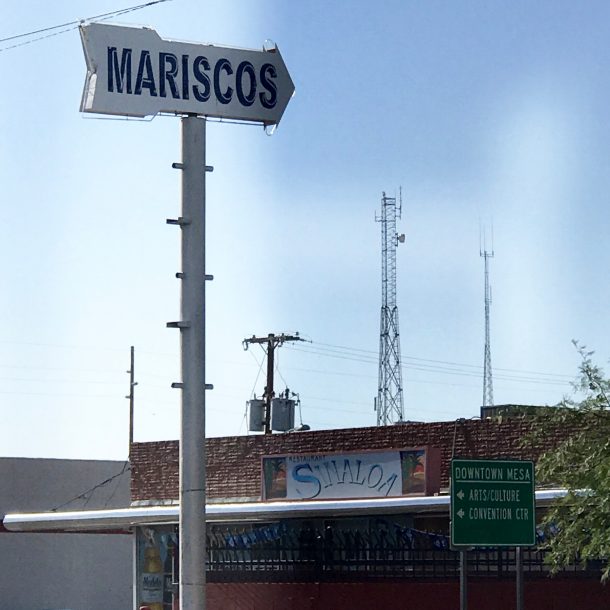 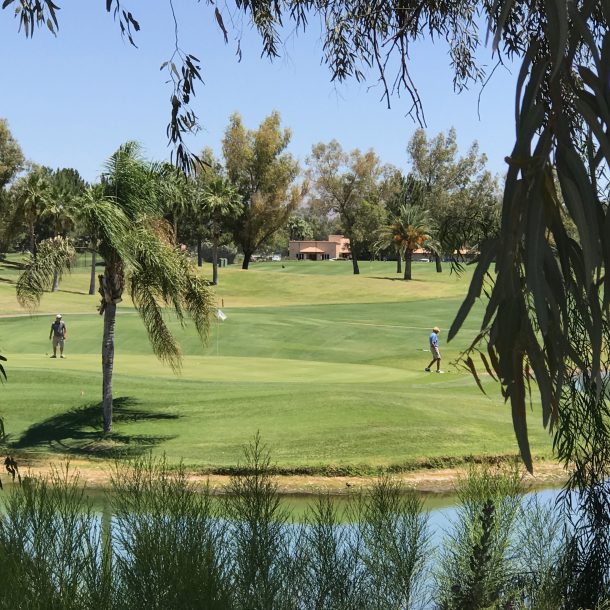 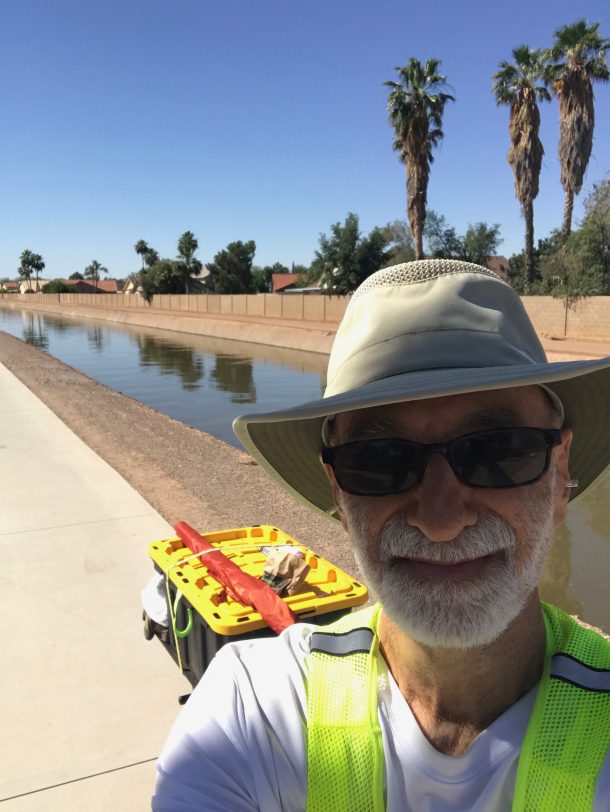 Today the world was flat, and most of the 25 miles I walked featured a paved sidewalk. But the day was not without drama.

I was out the door of the Motel 6 on Priest Road at 5:30 am and grabbed 2 egg McMuffins. About an hour later I crossed paths with a guy towing a red trailer behind his bicycle. At first glance he looked like a long-distance cyclist, and I’m thinking, “We’re brothers-on-the-road.” But then he started ranting about somebody having stole his f-ing backpack, and I realized he was a loco homeless guy. A closer look revealed a lot of junk in his trailer plus  a (live) puppy. Then his rant got personal, and became convinced that I’d  stolen is his f-ing backpack. He yelled at me to open my kart and show him what was in there. That’s when I grabbed my can of bear spray and yelled at him!

As loud as I could, I told him, “Move away and stop bothering me!”

He saw the can I was holding, and I believe he sensed I might be a bigger threat than he first figured. (If you’ve read my Frequently Asked Questions page, you know I was also carrying a deadly ballpoint pen.) The guy turned his bike, his trailer, and the puppy around, and rode away, all the while ranting and cursing.

I decided to call the police. But frankly, sometimes I don’t know why I bother to do “the right thing.” The dispatcher asked me if the guy was armed. It seems that if he wasn’t armed, if I hadn’t been threatened with a weapon, and if a crime had not been committed, not much could be done. It was at that point I realized that the only person involved in the confrontation who was  armed was me, and that if the police heard the whole story, I could see myself being detained. No good deed goes unpunished.

So I went on my way.

I walked down Broadway Road in Mesa, Arizona, and noticed a lot of llanteras  (“Tires used & new from $25”). A few miles later I reached the Consolidated Canal Path, which was just lovely. I wished it had been longer. Soon I was on Southern Avenue walking through a more upscale section of Mesa that featured malls, higher end chain restaurants, a Walmart, and really good sidewalks. But as usual, all good roads come to an end and soon I was once again struggling with gravel and dirt shoulders.

Passing Superstition High School, I wished I’d gone to a school with such a great name.

Later I had a phone conversation with my mentor, Jeff, and we discussed the next several days of walking. Southern charm surrounds him, and I suggested that it probably helped him a lot on his walk across the country. He laughed, but didn’t deny it.

After reaching the Motel 6, I sat in a hot bath for a while, thinking how 25 miles of walking can take its toll on your feet. I was also thinking how, after supper, I’d finish off the last of Lisa’s homemade chocolate chip cookies.