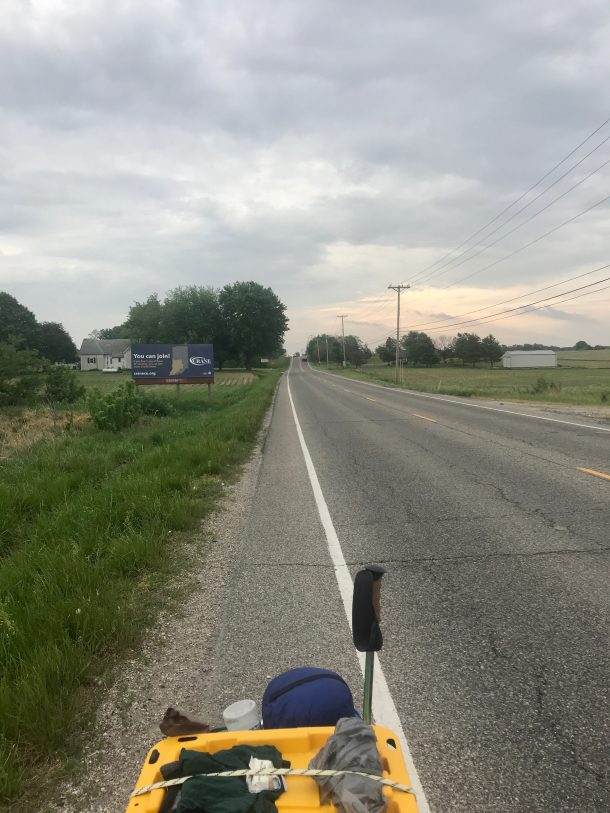 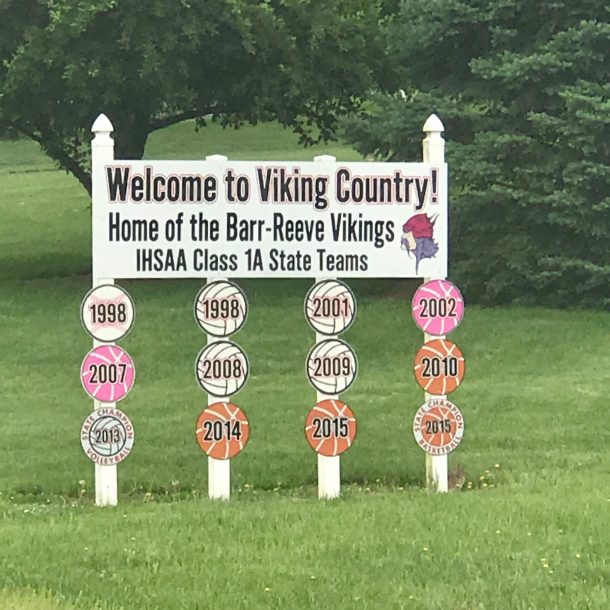 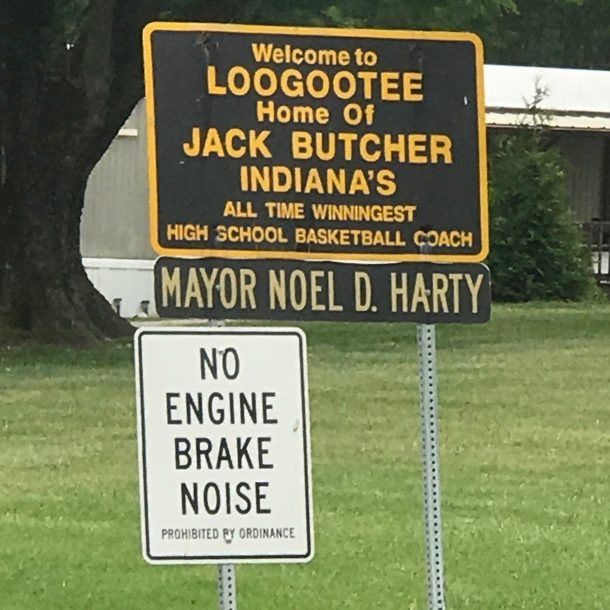 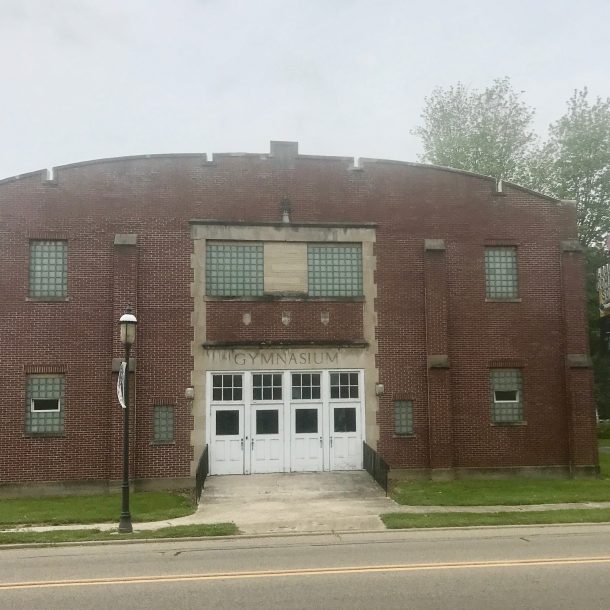 Despite ongoing threats of rain, nothing yet. When the rains do come, I’m sure it will be at the most inconvenient time—for me, anyway.

I dragged myself across the highway to Walmart last night and stocked up on soup, crackers, protein bars, and trail mix. I also bought a small container of melon chunks, which I crave, and enjoyed it with my supper.

After breakfast this morning, I stopped by Burger King for two egg, cheese, croissant sandwiches to go. The day was overcast, with few bugs and a comfortable temperature.

As I anticipated, the nice Hwy 50 shoulder crapped out shortly after I left Washington, Indiana. The road is now a two-lane blacktop, with a shoulder just wide enough for the kart. It’s not as comfortable as the previous couple of days, but at least there’s a shoulder. After spending hours looking at Google Maps, I’ll just deal with what the road serves me.

A young woman named Molly stopped her car this morning on her way to school, handed me a bottle of water and a bottle of Sprite, and said she’d seen me earlier. I thanked her, gave her a card, and invited her to follow my journey. I hope she does.

I ate one of my sandwiches at about 10 am and the second when I arrived at the El Dorado motel in Loogootee. I’d called the motel earlier and spoke to Lily, and she had one room left for me. The room’s been refurbished and is certainly adequate for my needs. It’s also the only game in town.

Trying to average 15-20 miles per day puts me at Bedford two nights from now, with no motels or B&B’s in between. So tomorrow night I’ll be playing it by ear.

I’m sure the rain will come when I least expect it. 17 miles today.